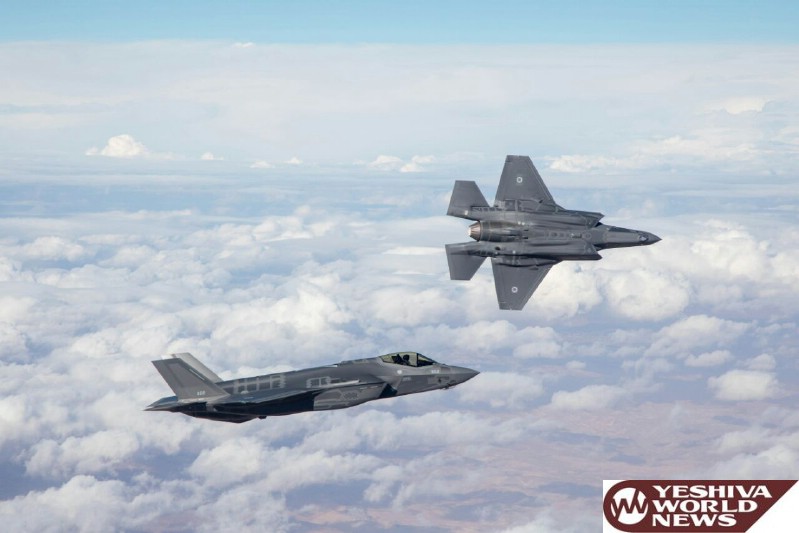 According to reports by the Al Jarida and Jerusalem Post news sites, two IDF F35s performed reconnaissance missions in Iran over the past month. The newly acquired planes, of which Israel currently has seven that are serviceable, can make the round-trip between Israel and Iran twice a day, non-stop.

According to the report, the planes evaded all radars in Syria and  Iraq, including advanced Russian radar systems set up in Syria, and flew undetected into Iran and targeted locations in the Iranian cities Bandar Abbas, Esfahan, and Shiraz, as well as other locations on the coast that are suspected nuclear reactor sites.

It is unclear whether or not the operation was conducted in collaboration with the U.S. military, who recently conducted one of the largest ever joint Israeli-U.S. aerial exercises code-named Juniper Cobra.

The planes reportedly circled the Persian Gulf at high altitude and conducted reconnaissance over sites that are suspected to be involved in Iran’s nuclear program. The flyover comes as the deadline set by U.S. President Donald Trump for Iran to live up to the nuclear deal signed by his predecessor looms closer.