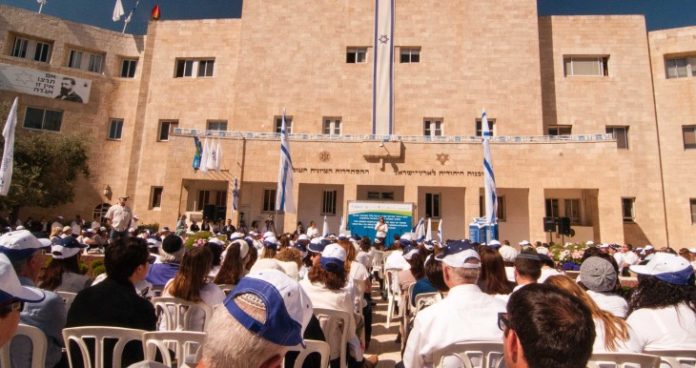 The annual Jewish Agency Memorial Day ceremony memorializing fallen Israeli servicemen and women and victims of terror will take place this Wednesday, 3 Iyar, at 9:00AM in the plaza of the Jewish Agency headquarters building in Jerusalem (48 King George Street).

This year’s ceremony will center on the “Last of Kin,” 144 Holocaust survivors who lost their entire families in Europe, immigrated to British Mandate Palestine before the War of Independence, joined the nascent Israel Defense Forces, and were killed defending the new state. Author Moshe Oren will share the story of these immigrants’ contribution to the State of Israel.