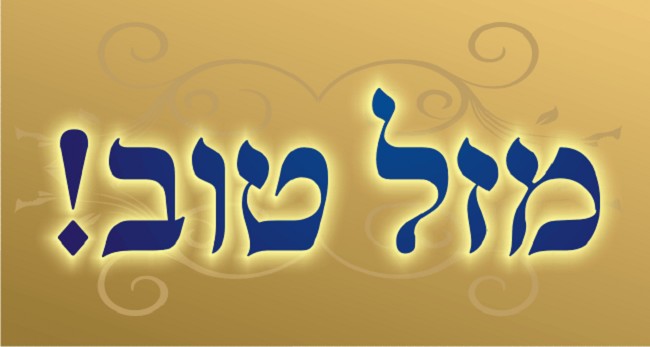 After more than thirty years of marriage, on Sunday night the eve of 29 Iyar, Dayan HaGaon Rav Akiva Yonasan Unger Shlita, 56, a prominent rabbinical figure in the Erlau Court in Bnei Brak, held his new daughter.

Rav Unger served as dayan in the Bnei Brak kehilla and serves as head of the Vaad Ruchni of the chassidus in Eretz Yisrael and is known to be very close to the Rebbe Shlita.

A large kiddush is planned for this Shabbos, erev Shavuos.