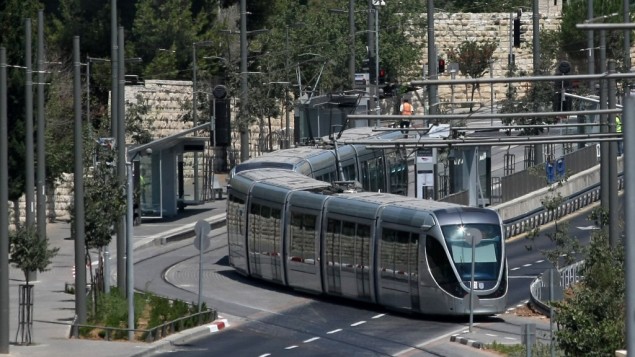 An Israel Police Jerusalem District spokesman announced Arabs hurled rocks at the Jerusalem light rail near Shuafat, resulting in smashed windows. The attack occurred on Monday morning, 29 Iyar. B’chasdei Hashem, there were no injuries in the attack.

Police responded to the scene and began combing the area for the attackers.