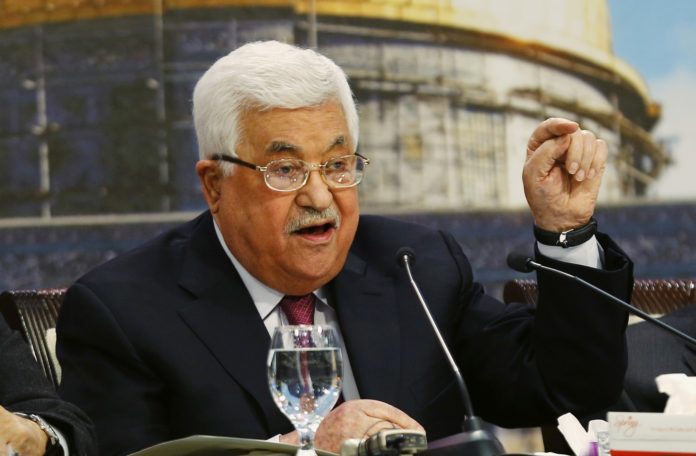 The PA (Palestine Authority) on Wednesday, 2 Sivan, recalled its diplomatic representatives from four European countries; instructing them to return to Ramallah. The reason given is the four nations sent representatives to take part in the welcoming ceremony for the US delegation which arrived in Israel for the dedication of the new US Embassy in Jerusalem.

Most European nations did not take part in the ceremony as part of their objection to relocating the embassy from Tel Aviv to Jerusalem prior to the PA signing a peace accord with Israel.

The four nations are the Czech Republic, Austria, Romania and Hungary, which are also improving their ties with Israel. The Czech Republic is even considering following America’s lead by relocating its embassy to Jerusalem too.