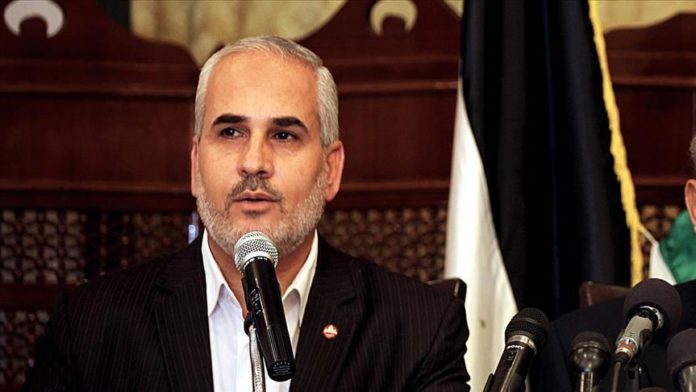 Gaza based terrorists have issued a warning to Israel that an escalation against them will result in opening the “gates of hell”. Clearly, Hamas’ warning is aimed at retaliatory strikes like the one the IDF carried out Wednesday against terrorist targets in Gaza, which followed rocket fire into Israel. 12 rockets were fired at Israel border communities, resulting in aerial retaliatory strikes during the predawn hours of Wednesday, 14 Tammuz.

Hamas spokesman Fawzi Barhoum released a message on Wednesday, explaining the situation demands “A quick response from the resistance”.

The Popular Resistance Committee terrorist organization threatened to step up rocket fire, adding it is not afraid of paying in blood as the “Zionist enemy’s aggression will open the gates of hell”.

Israel over recent weeks has been quick in responding to attacks, with Defense Minister Avigdor Lieberman explaining there will be zero tolerance to rocket fire from Gaza.