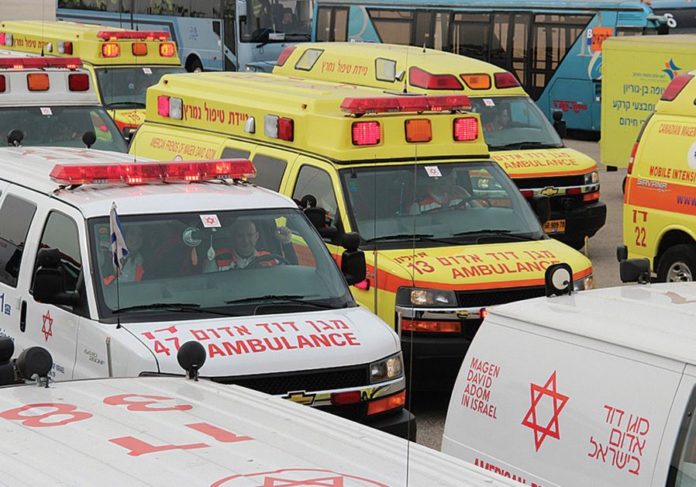 Two military helicopters were summoned for a Shabbos afternoon rescue in the Nachal Arod area, which is in the Ramon Crater area in southern Israel. A group of 20 hikers called for assistance due to flash flooding. Some of the hiker’s vehicles were covered in water but they did manage to get out.

Recue personnel were able to contact them, and the situation remained under control. One of the hikers sustained moderate injured and treated by the rescue personnel and later taken to Soroka Medical Center in Beersheva.

The Israel Nature and National Parks Protection Authority said that over the weekend, inspectors treated 11 flood rescue events, five of them with casualties. Some of the rescuers were carried out with the help of volunteers from rescue units, MDA and the Israel Air Force.