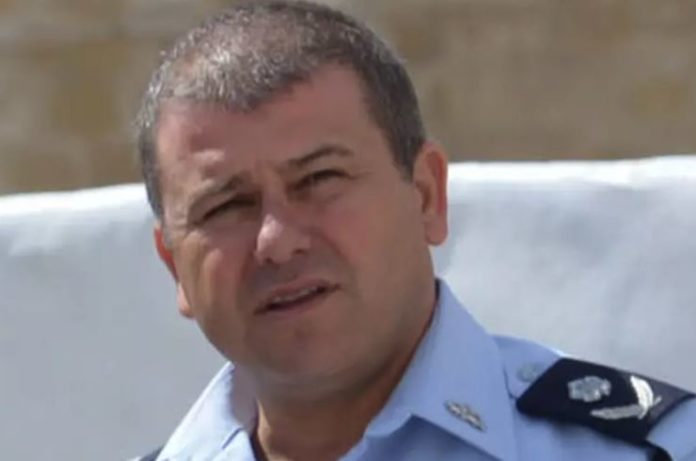 Deputy Police Commissioner Moshe Edri notified Gilad Erdan the Minister of Internal Security on Wednesday that he will be removing himself from candidacy for the position of Chief of Police in Israel.

“To my sadness, there are many forces at work whose sole purpose has been, since the day I was announced as a candidate for the position, to torpedo my candidacy, to belittle and tarnish my good name and my family. I have no intention of letting this parade of denigration continue against me or my family when my only sin was to have been chosen as a candidate for this important role,”  said Edri.

“While I felt at the beginning of the process there was an attempt to thwart my candidacy, over the last few days the slandering campaign has crossed all lines and has succeeded at tarnishing my good name, without me having done anything wrong.”