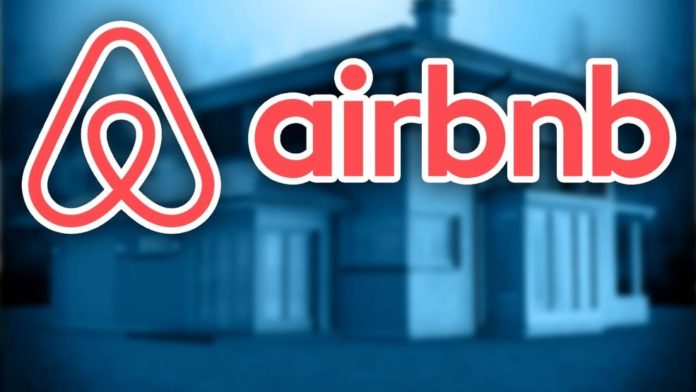 The board decision means Illinois could ban investment in Airbnb if it offers public stock.

Airbnb senior vice president Christopher Lehane says in a letter to the board Wednesday that Airbnb is following company policy for disputed territory worldwide. He says it is the same as U.S. multinational hotel chains’ policies. He says Airbnb is not anti-Israel and company investment in the region has drawn boycott-movement criticism.