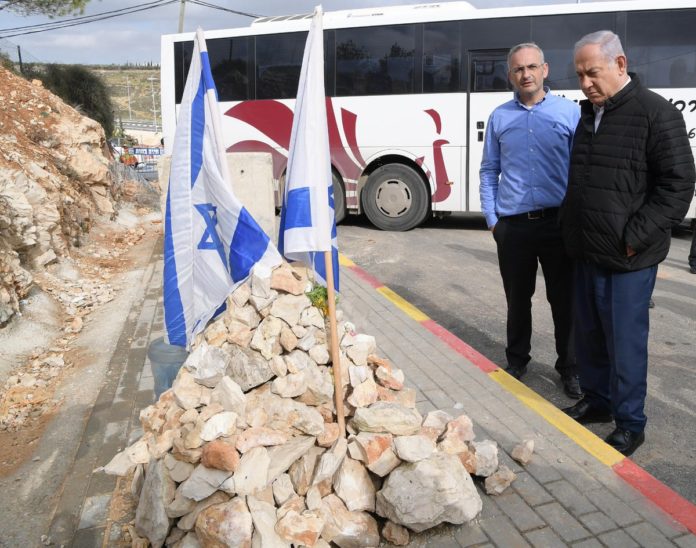 The Prime Minister was accompanied by the head of the Beit El Local Council, Shai Alon.

Netanyahu said that more than 130 Palestinians have been arrested in recent days in Israel’s search for the terror suspect.

Netanyahu said “it is just a matter of time until we find this murderer as we found the others, and we will settle accounts with him as we did with the others. Palestinian terrorism will not uproot us from here. This place is the heart of our homeland.

We will strengthen settlement even more, just as we have done now. And we will take all steps against terrorism, including additional steps. We will not tolerate terrorism from Gaza or from Judea and Samaria. We will hit it hard.

I would like to commend here the settler public for showing resilience and steadfastness in the face of this murderous terrorism, and praise the IDF commanders and soldiers who are guarding every citizen, around the clock, seven days a week.”

Netanyahu said Israel will take additional steps to combat terror attacks and that Israel will continue to bolster its settlement building.

Shai Alon commended the prime minister for the visit, his effort to give chizuk to the area residents during this difficult period that has seen a number of terror attacks.

Mr. Netanyahu, who is also the defense minister, has ordered leaving the Focus Checkpoint closed, referring to the route used by the terrorist to flee the scene after the shooting attack. Mr. Netanyahu told Alon, that for him, it is important to see the area and to ‘learn it’ towards reaching the correct decisions. 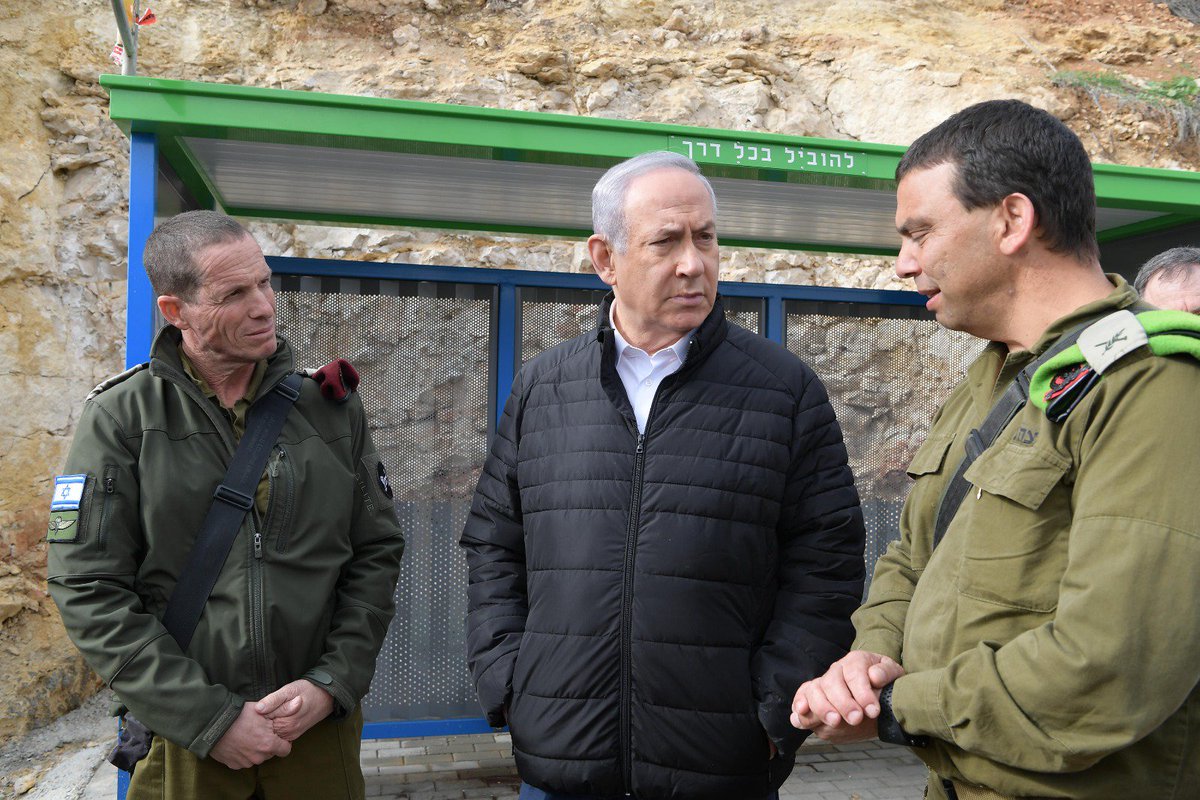 The Prime Minister then visited IDF Judea and Samaria Brigade headquarters, where he met with IDF soldiers from the (Nachal Chareidi) Netzach Yehuda battalion.

“One of your comrades is fighting for his life and we are all praying for him,” Netanyahu said.

There have also been achievements. Those murderers were eliminated and I am certain that it is only a matter of time before we reach the third. Your activity is continuing. I spent today with your commanders, the Chief-of-Staff and GOC Central Command. We are full of appreciation for your activity and are absolutely certain of our ability to carry out the main mission.

The main mission is, first of all, to strike at terrorism, to maintain the security of the state and the settlers, and – to the extent possible – maintain quiet in this area, also with the Palestinian residents.

I am impressed that there are many developments and technology and in the end it will reach you at the checkpoints, on the roads or in the communities. Operational activity needs to be done in the best and most professional way possible and in the end with heart and soul. I think that it begins and ends with professionalism, and the readiness to stand in the breach. Each one of you knows this and this is why you are here.

Our entire pyramid is built on you, on the soldiers and commanders. We are adding considerable means and capabilities but in the end it is built on you. I would like to express great appreciation and to salute you, and the entire people of Israel join me.” 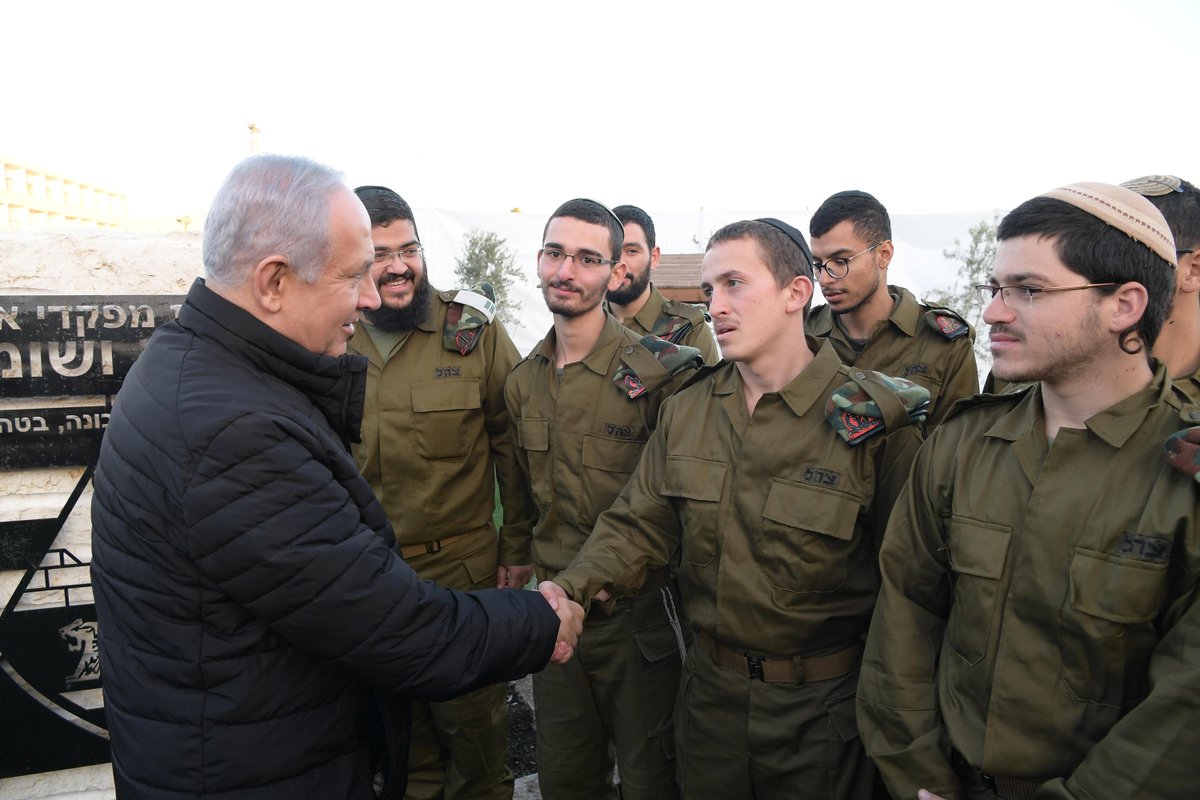 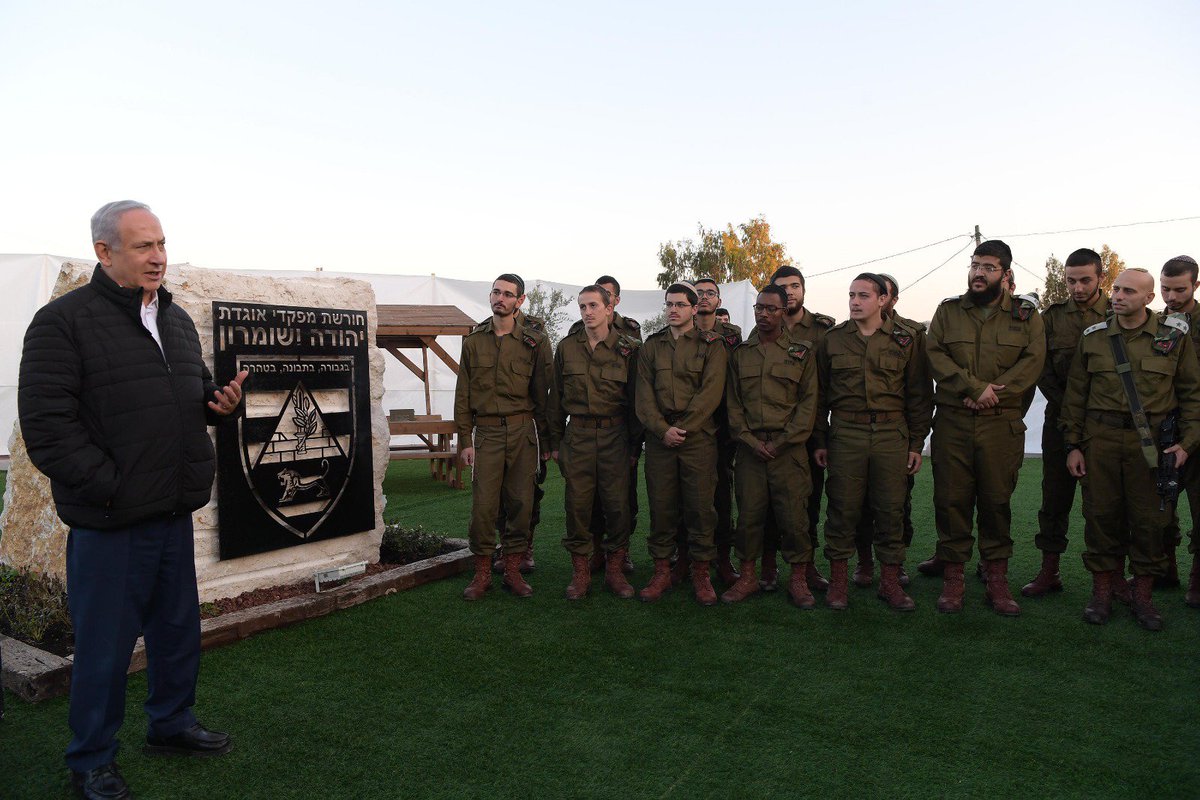 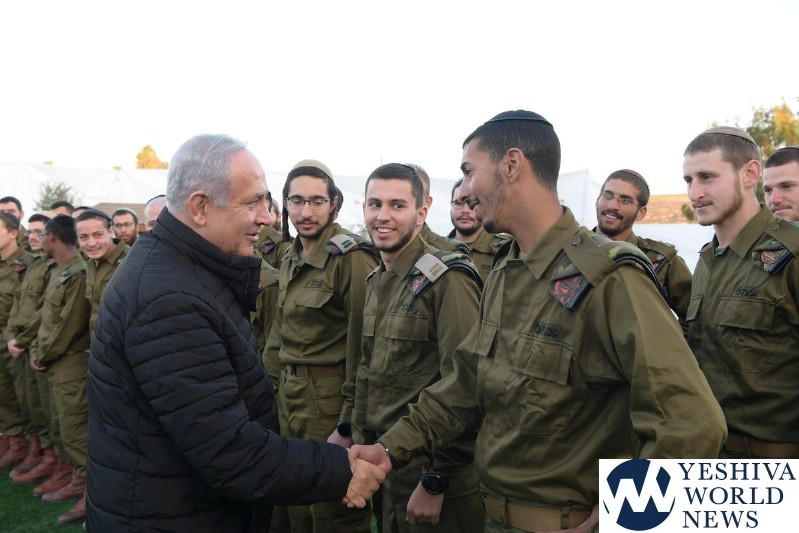 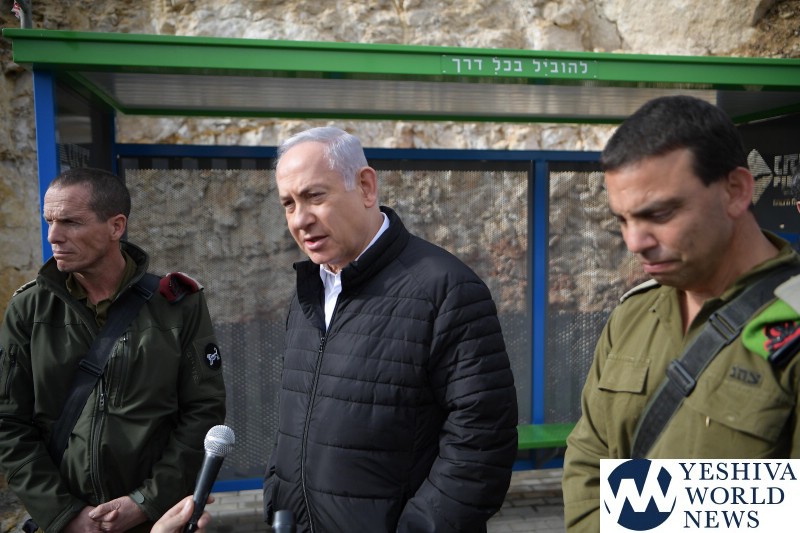