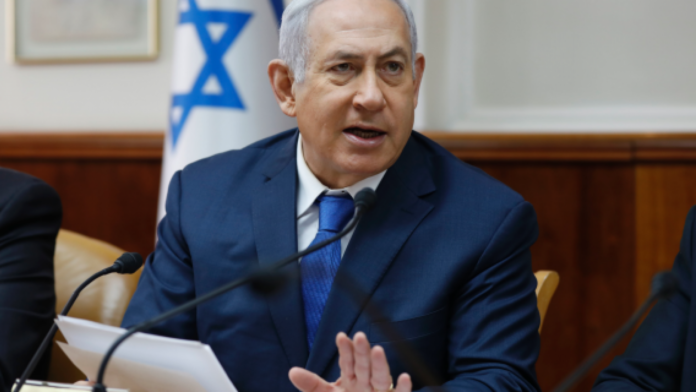 In a message to the residents of Yehuda and Shomron, Prime Minister Binyamin Netanyahu told a session of the Knesset Foreign Affairs & Defense Committee there would be no cuts in security to those areas.

MK (Bayit Yehudi) Moti Yogev spokes with officials in the Prime Minister’s Office, receiving assurances to that the security in Yehuda and Shomron would not be reduced. In a discussion in the Knesset’s Foreign Affairs & Defense Committee, PM Netanyahu stated he gave the order to prevent cutting security those areas.

Yogev initiated the meeting of the Foreign Affairs & Defense Committee of the Knesset in light of the wave of terror attacks that took place about three weeks ago, joined by the shooting attack from the previous day, in which a driver of Egged was slightly injured in a shooting attack near Beit El. In his appeal to the chairman of the committee, MK Avi Dichter (Likud), Yogev explained: “It is inconceivable that the defense budget should be cut when the attacks increase.”