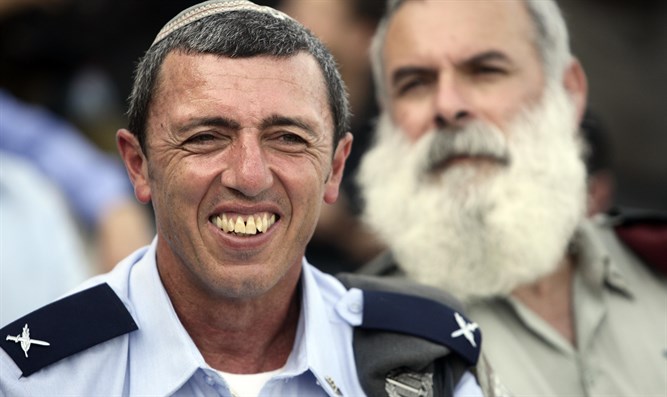 Peretz served as the Israeli army’s chief rabbi from 2010 until 2016. He was nominated by a public committee formed by the Bayit Yehudi to select a new party chair. The previous favourite was Deputy Foreign Minister Tzipi Hotovely from the Likud party. Hotovely declined overtures from party leaders to head the faction as it would require her to leave her own party.

A spokesperson from the Bayit Yehudi said that some 70 candidates had been considered to lead the party and that Rabbi Peretz was chosen after a “long and thorough selection process.”

Rabbi Peretz is married to Michal and has 12 children. The family lived in Gush Katif in the town of Bnei Atzmon prior to the 2005 Gaza evacuation. Peretz currently lives in Naveh, a town that was founded when Bnei Atzmon was relocated following the evacuation of Gush Katif. Bnei Atzmon was founded by residents of the Sinai Peninsula who were likewise evicted after the Camp David Accords.