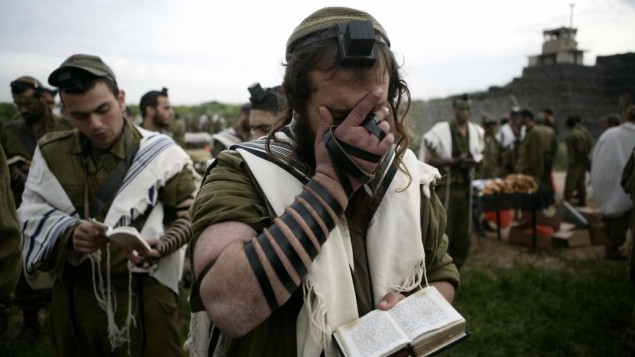 A new study by Dr. Asaph Malchi from the Israel Center for Democracy claims that the majority of Charedim entered the IDF for financial reasons.

The study says that the majority of enlisted Charedim in the IDF look at the step as advancing their personal and professional lives and that is the sole reason for their enlistment. They do not feel that service in the military is some sort of nationalistic ideal or serving the country. The IDF prepares them for the working world and gives them skills so that they could earn a higher salary.

Malchi also claimed that in 2018 in order to get into mainstream Israeli society, one had to go through the IDF. Therefore, the issue of Charedim enlisting in the military has become a question of extreme importance in Israel.

“Chareidi men see military service as a spring board into Israeli society and the workforce. Changes in the cultural and financial situation of Chareidi society have brought about a sharp rise in the number of charedim who join the IDF in the last decade. Today, close to 7,000 chareidi soldiers serve in the IDF.”