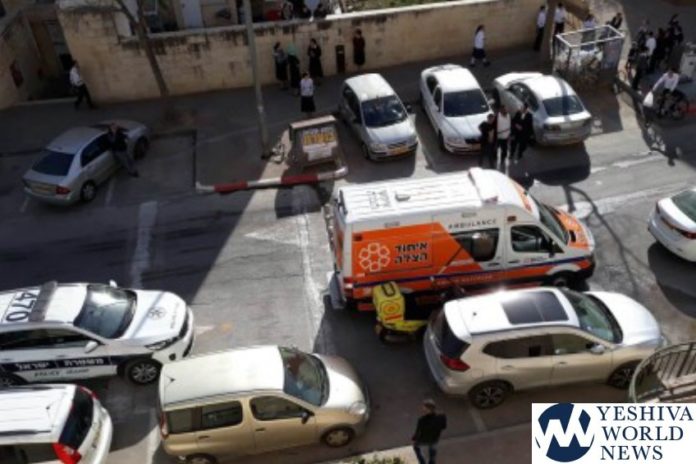 While workers were installing an air conditioner in a second story window in Jerusalem’s Ramat Shlomo neighborhood, the technician fell to the ground below, resulting in moderate-to-serious injuries.

According to the United Hatzalah report, technicians on Tuesday were working on Igros Moshe Street in Ramat Shlomo, installing an air conditioner. A technician fell to the ground and sustained head and other injuries.

He was listed in moderate-to-serious condition.