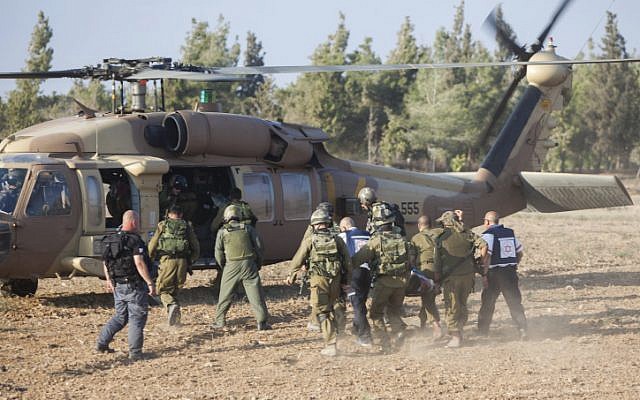 An IDF soldier was injured by gunfire during a training event on an IDF base in the center of the country. He was transported to a local hospital and a probe into the event has been launched.

The IDF Spokesman’s Office reports that on Tuesday night, the soldier was moderately injured by gunfire during a training event on a base.

One is reminded that last month, IDF soldier Evyatar Yosefi Z”L was killed during a navigational exercise in the north when he fell into Nachal Chilazon and was dragged by the current. Two other soldiers who were with him were injured, albeit lightly. They were transported to a hospital for treatment for hypothermia.