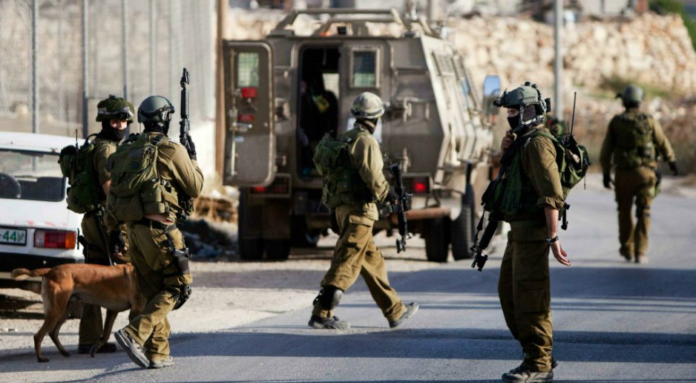 In the shadow of the IDF’s concerns over the establishment of Iran and Hezbollah on the Syrian Golan Heights, and the announcement by US President Donald Trump of the recognition of Israeli sovereignty over the Israeli part of the Golan Heights, the IDF Northern Command is preparing for a new challenge after relative calm in recent years. The IDF is preparing for Land Day, which this year will be observed on Saturday, March 30, 2019.

With the help of other hostile elements, at the end of the week Land Day riots are planned and will be organized in the same way as the disturbances along the Gaza border, according to information gathered by the IDF.

Accordingly, the Northern Command decided to prepare for patterns of violence and popular terror on the border fence on the Syrian border, during which an inflamed mob would attempt to break into Israeli territory. Forces in the 210th Division, under the command of Brigadier-General Amit Fisher, were briefed in recent days on the main points of the open-fire regulations in anticipation of the expected demonstrations. According to the instructions, IDF forces will be required to use a means of signaling in Arabic to warn and distance the masses from the perimeter fence.

The IDF is preparing and commanders have riot-control measures at their disposal, to be used to disperse demonstrators and to target violent protestors.

The next stage will be the use of rubber bullets, and in cases where the demonstrators attempt to penetrate Israeli territory, a full procedure of arrest will be carried out, including warning, shooting in the air and then live ammunition with the approval of the commanders in the sector. The division’s space is expected to be reinforced by sharpshooters and machine guns and advanced weapons and elite units standing by to assist if required to do so.

Israeli officials in the field of foreign relations conveyed warnings to the Syrian side through the UN commanders of forces operating in Syria. The fear is that Hezbollah and Iran will try to exploit the tense reality to launch terrorist attacks.

In 2011 violent demonstrations were held on the border fence on the Syrian border. Four civilians were killed by IDF fire and more than 100 were injured, and as a result of the IDF’s lack of preparedness for the extent of the violent incidents, civilians from the Syrian side managed to penetrate Israeli territory.