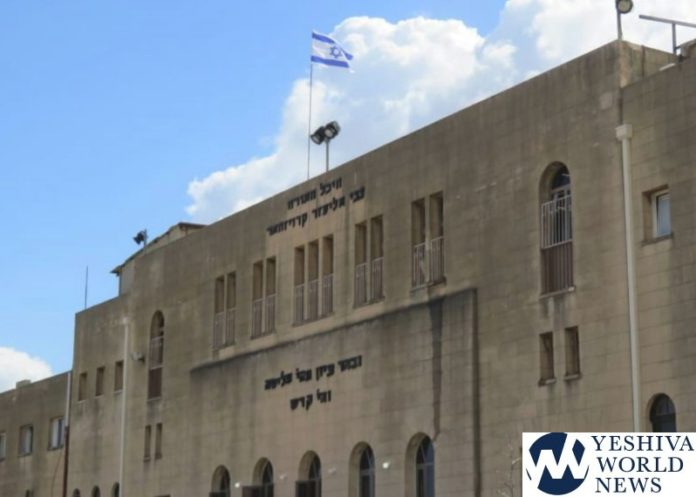 Once again, as is done every year, the national flag was flown on the roof of the Ponevezh Yeshiva in Bnei Brak.

This has been done since the Ponevezher Rov, HaGaon HaRav Yosef Shlomo Kahaneman ZT”L established the yeshiva.

Last year, there were two changes.

First off, the flag pole was extended to make it higher – fearing Bochrim from the Peleg would try and sabotage the flag. Additionally, as can be seen in the video, Bochrim from the Yeshiva also tried hanging the “Degel Hatorah Party” flag next to the Israeli flag. 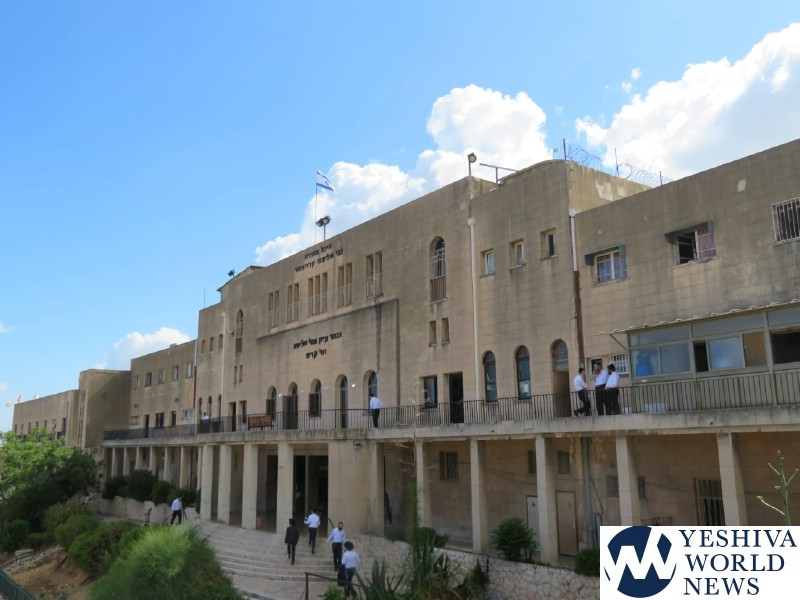