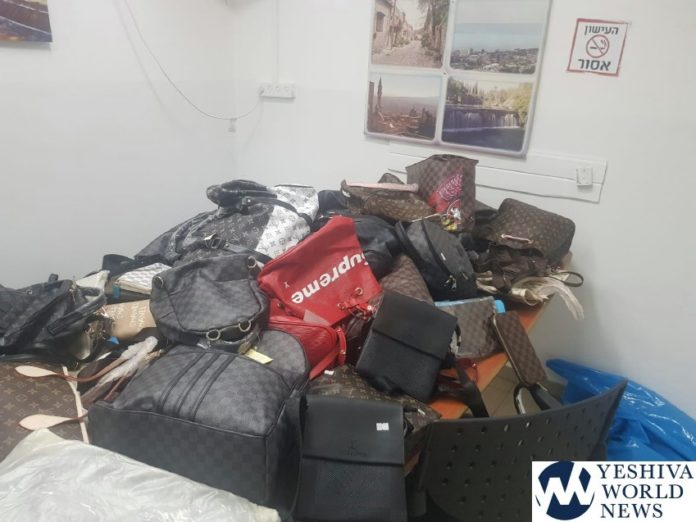 The Israel Police and civilian bodies carried out enforcement activities in a shop in Tzefas this past Monday.

In a search of the site, dozens of false Louis Vuitton bags were seized, the original value of which is estimated at tens of thousands of shekels, compared to the relatively low price that will be priced in the store.

The suspect, a 27-year-old resident of Chatzor, was questioned by police and released with restrictions. 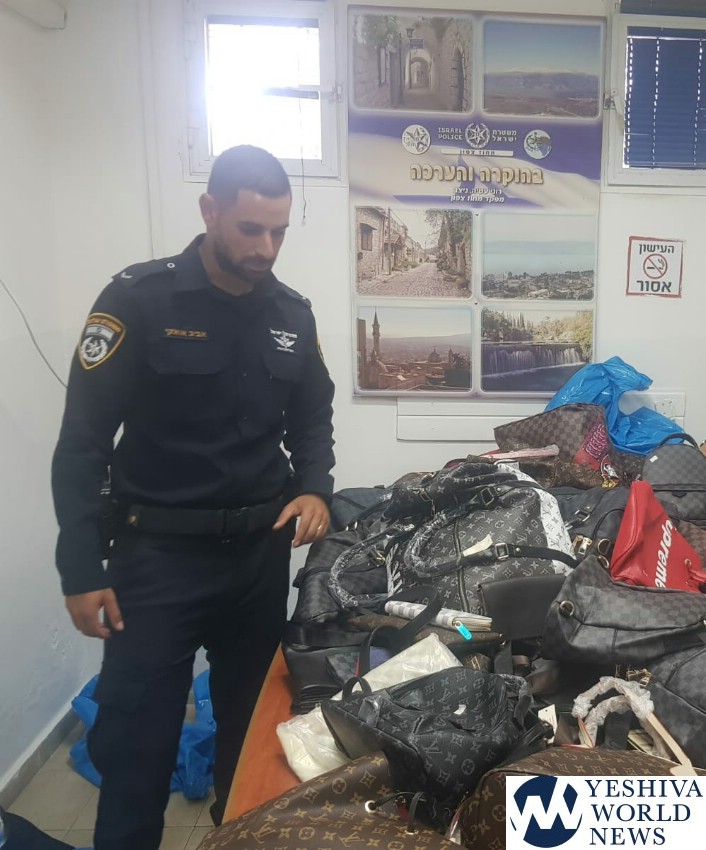