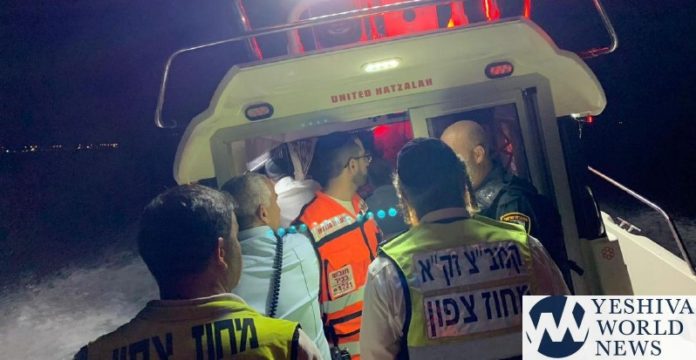 After an extensive search, the five Charieidm missing on the Kinneret were found by search crews on Sunday night.

A ZAKA source on the scene confirmed to YWN that all five were Bichasdei Hashem in good condition – and were being removed from the water by the United Hatzalah “ambuboat”. They were located by an Israel Police helicopter.

Police say that the boat overturned for reasons unknown, and they were able to sit on top of the boat until they were located by the police chopper..

Israel police said the group left the Dekel beach by boat at around 3:00PM, and were not seen for hours.

Boats, helicopters, as well as police cars searched the shoreline and water.

Some reports state the occupants are members of one family – reportedly from Yerushalayim. Haaretz is reporting that the group is a father, two of his sons, and two friends.

No further information has been released bu authorities as of this time. 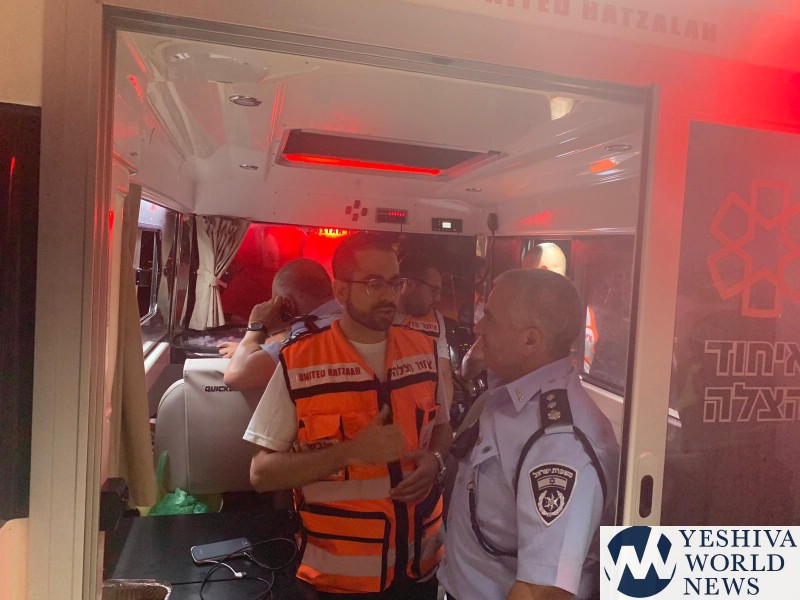 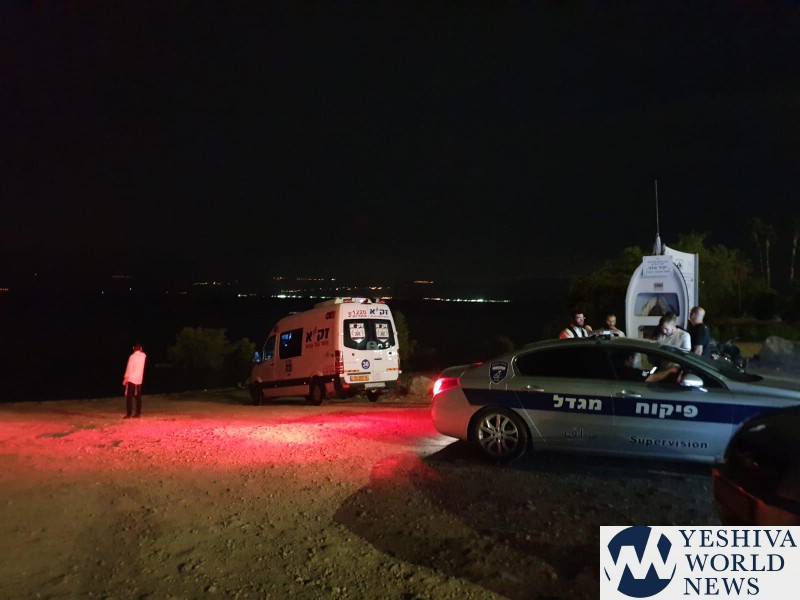 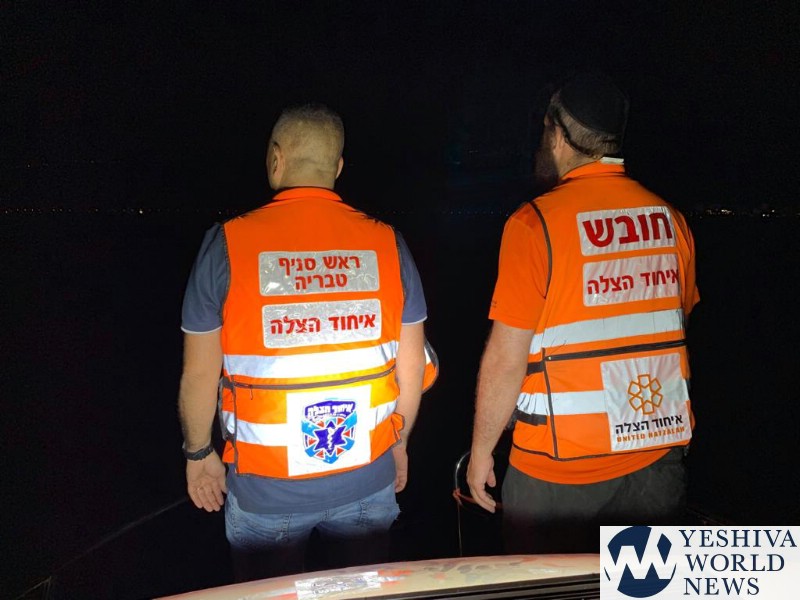