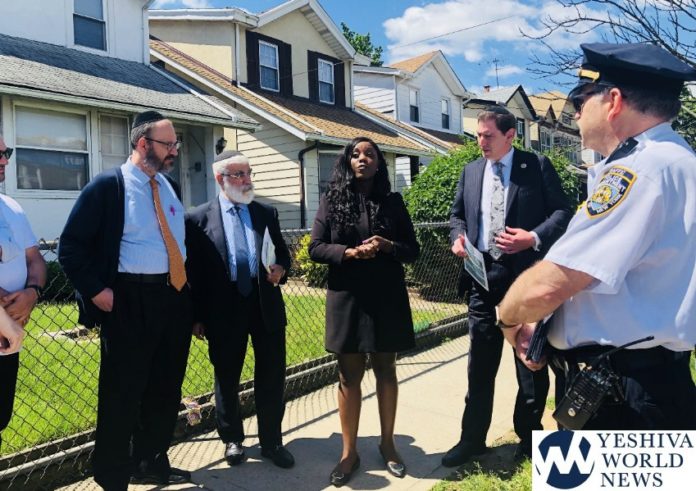 Elected officials, representatives from the Department of Transportation, and local NYPD officers met at Nostrand Avenue between Avenue M and Kings Highway to address escalating traffic concerns along the two block stretch.

A major issue along this section of Nostrand Avenue is traffic backup in front of Plaza Auto Mall due to double and triple parked cars. This condition also forces drivers to navigate around these cars, often facing down oncoming traffic.

Another significant problem is the intersection of Kings Highway and Nostrand Avenue, which, despite a series of recent safety improvements by DOT, continues to present serious obstacles for drivers. The installation of a pedestrian island has further exacerbated the situation, resulting in a lost lane which leads to traffic backups. Motorists often find themselves stuck in the middle of the intersection because of poor signal timing. Furthermore, the lack of a left turn lane and signal southbound from Nostrand Avenue onto Kings Highway means that drivers often sit for several light cycles before they can turn.

At the meeting, the local representatives demanded increased traffic enforcement at Plaza Auto Mall, and suggested further changes that DOT could make at the larger intersection. Councilmember-elect Louis is planning a second site visit in several weeks to ensure that the commitments from the NYPD and DOT are followed through. 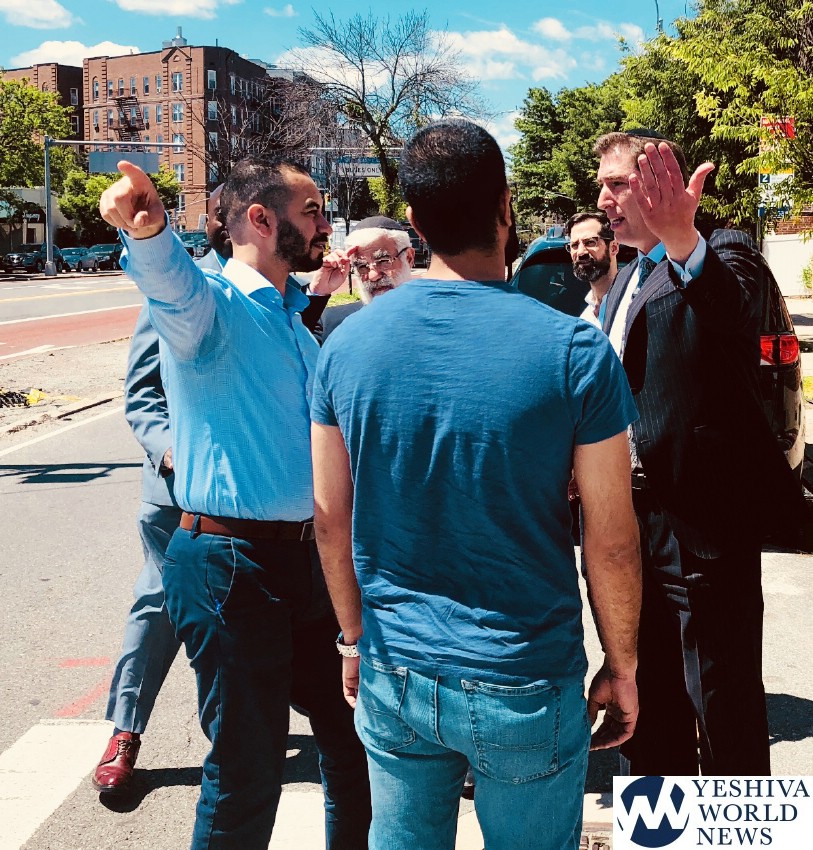 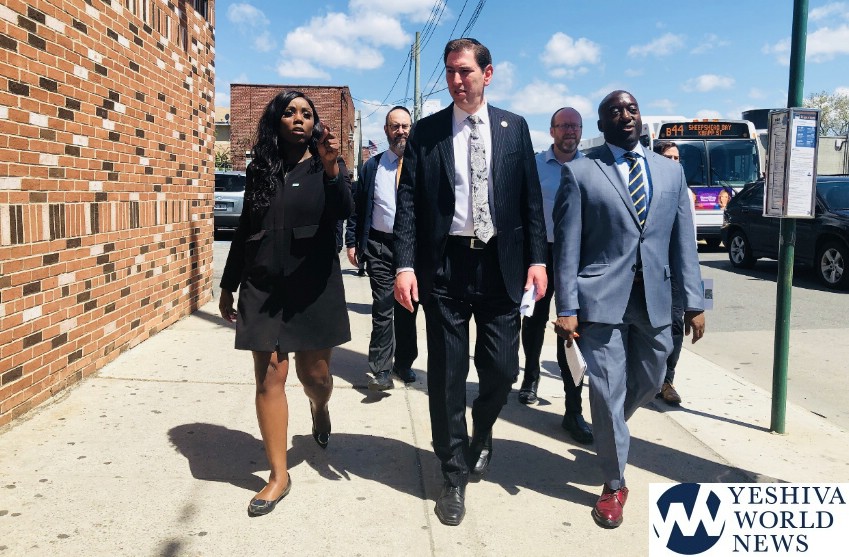 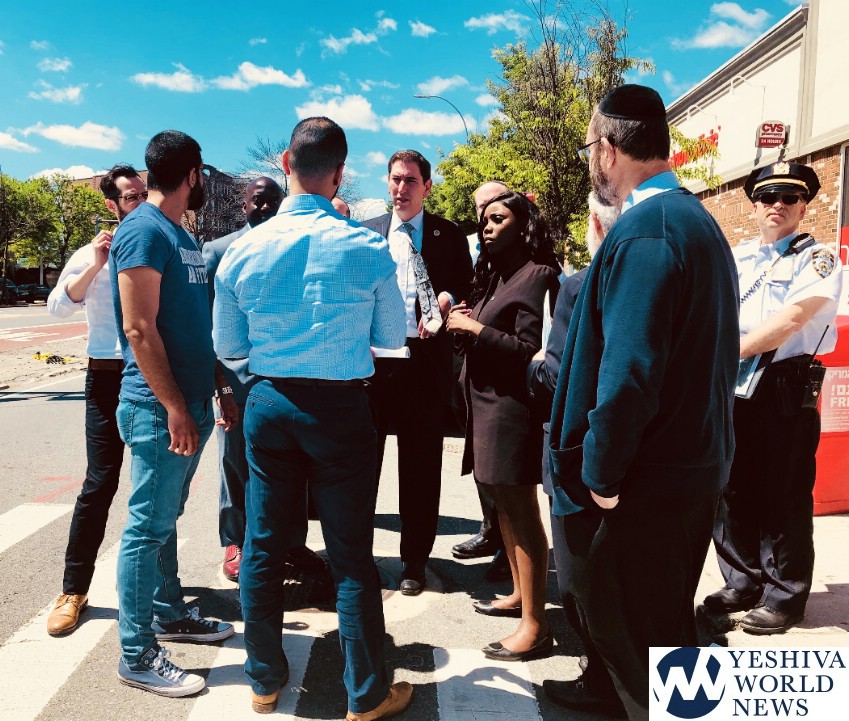