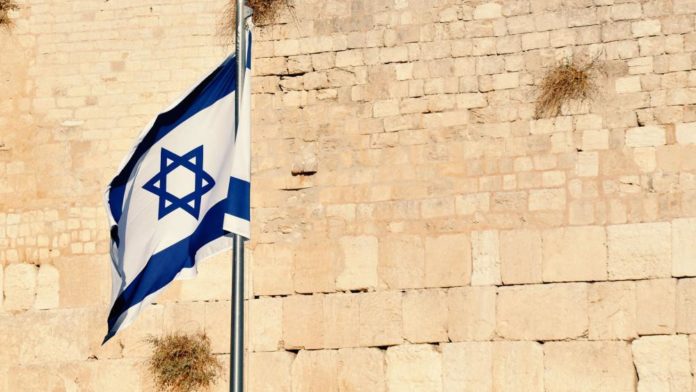 The Cabinet of Ministers also decided to approve an agreement on the sale of the plot of land for the construction of the Embassy of the United States of America in the Republic of Moldova.

The announcement followed a constitutional and political crisis last week that ended with pro-Russian President Igor Dodon being stripped of power and replaced with interim prime minister Pavel Filip.

Filipe said in a statement he wanted these two projects regarding the embassy in Jerusalem and the US’ embassy in Moldova to go toward without being disrupted by political instability.

“We are in the situation to urgently adopt these decisions taking into account the political instability and uncertainty in the country, but also the latest political developments whereas one of the political parties that constantly blocked these 2 projects is attempting an illegal takeover of power. These are two commitments that we have previously undertaken and we want to make sure they will be respected, regardless of what happens after the snap elections”, said Prime Minister Pavel Filip.

“Moldova has proven time and again in recent years to be a true friend of the State of Israel, as well as a leader in the fight against antisemitism worldwide. Its decision to move its embassy to Jerusalem follows other important steps of good faith, including its prioritization of protecting its Jewish community, as demonstrated by its recent adoption of the International Holocaust Remembrance Alliance’s definition of antisemitism, and its efforts to preserve Holocaust memory,” said WJC CEO and Executive Vice President Robert Singer.

President Donald Trump moved the US Embassy to Jerusalem last year. Soon after, Guatemala also moved its embassy to the holy city. 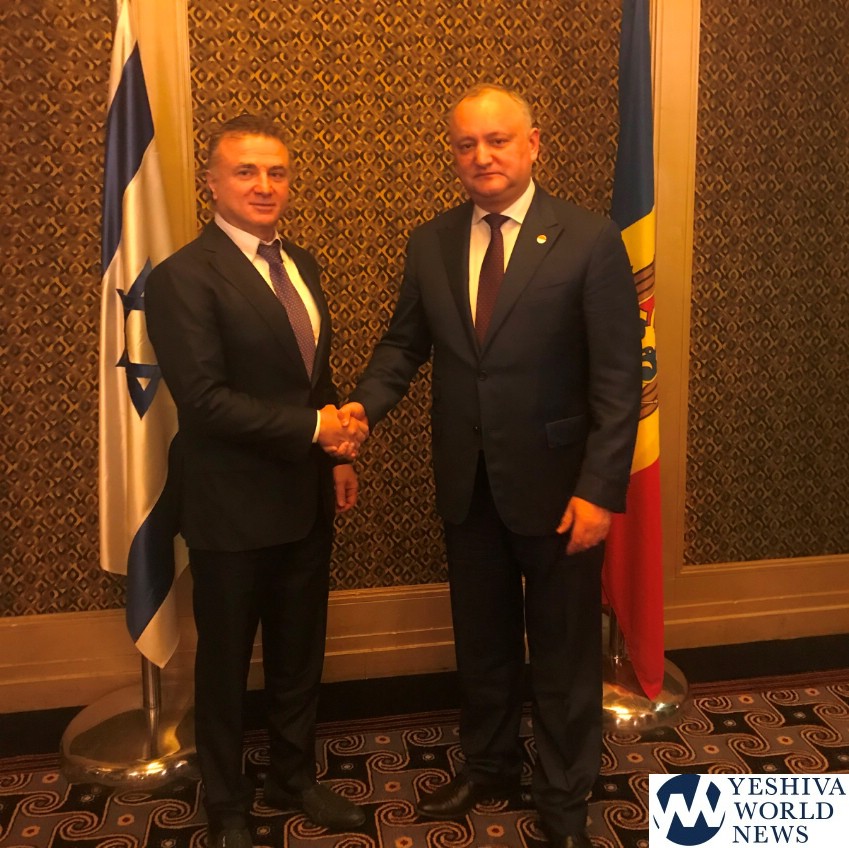