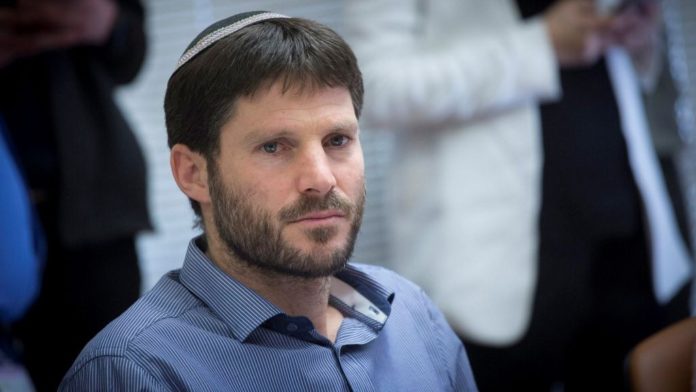 Prime Minister Binyamin Netanyahu met earlier in the week with leaders of the URWP, Rav Rafi Peretz and Betzalel Smotrich, towards assigning them cabinet portfolios. Peretz will receive the position he asked for, to become the next minister of education, while Smotrich remains problematic. The prime minister wishes to assign him the Ministry of Transportation, but this is a ministry with regular Chilul Shabbos. Alternatively, Smotrich would accept the Ministry of Diaspora Affairs, which was also held by Bennet, along with the Diaspora Affairs portfolio, but because of Smotrich’s hardline hashkafa, the prime minister fears he would clash with leaders of Reform and Conservative Jewry.

After Mr. Netanyahu fired both Naftali Bennet and Ayelet Shaked, Peretz and Smotrich demanded to receive cabinet posts in the current transition government, unwilling to wait until after the next Knesset elections, scheduled for September 17, 2019. The party leaders are scheduled to meet with the prime minister again on Wednesday evening, at which time the parties involved hope to resolve the issues.