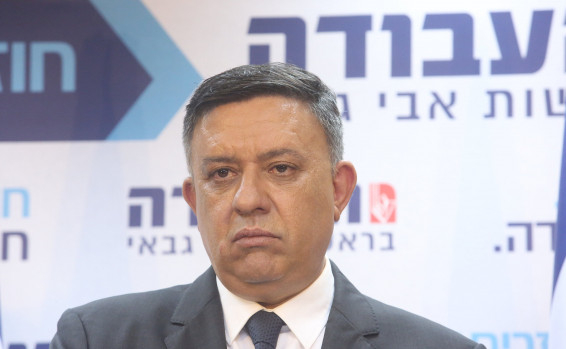 Only two years after he was elected to be the Labor party chairman, Avi Gabay has announced that he will be leaving politics altogether.

The announcement came just one day after the Labor party leader revealed that he will not run in the party’s July 2 primary. On Wednesday, the embattled politician, who has been blamed by many for the poor turnout in the April 9th election, said that he will be leaving political life.

Gabay is expected to remain an MK during the interim government until the new round of elections will be held in September. Prior to his declaration today, the Labor executive committee had placed Gabbay in the second slot on the party list for the upcoming elections.

Gabay explained his decision to leave politics: “One of the problems with the culture in our party is that former party chairmen remain on our list. In the world outside of politics, when a director-general finishes his job, he moves on and does not become subordinate to someone who was under him before. I had four former chairmen under me, which naturally leads to personal problems, and I did not want to continue that phenomenon.”

Labor MK Itzik Shmuli announced that he will run for the leadership position of the party, as have MKs Stav Shaffir and Amir Peretz.

The party will hold a vote by Internet before next Wednesday to determine how the voting for the party leader will take place as well as whether to keep the current Labor list for the September 17 election or elect a new list via primaries.