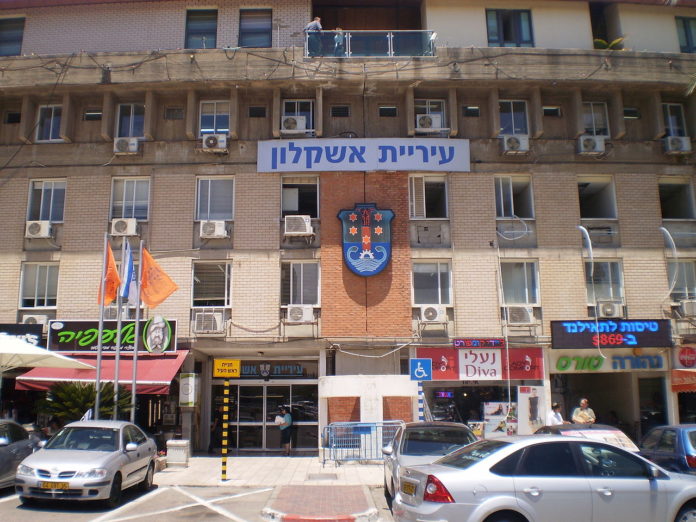 On Sunday, a group of protestors headed to Ashkelon from Jerusalem to protest ongoing construction which they insist is compromising ancient kevarim. They explained the work to pave a new road is being done without regard for the kevarim in the area. They insist that archeologists have compromised the kevarim, acting as agents of Ashkelon City Hall, and therefore, they protested against the city leaders.

The stormy protest demanded police intervention to restore order and permit continuation of the roadwork. They stormed the City Hall building and held a ‘council meeting’ and decided the roadwork had indeed resulted in Chilul Kevarim.

“Dear Jews, do not be complacent in the face of these atrocities and ready for a tremendous war to defend our bodies in favor of the vandals,” said their statement.

The Ashkelon Municipality responded in response to Kikar Shabbos News “that the work was being carried out by the Israel Land Administration”, where they directed them to the Israel Antiquities Authority for a response.

The Antiquities Authority said in response: “The IAA is carrying out archeological excavations prior to the construction of a neighborhood in Ashkelon, and the work is carried out in coordination with all the bodies, including the Ministry of Religious Affairs.”

The Ministry of Religious Services responded to the report “that the works in Ashkelon are known to the Ministry and are coordinated and supervised by the Ministry.”