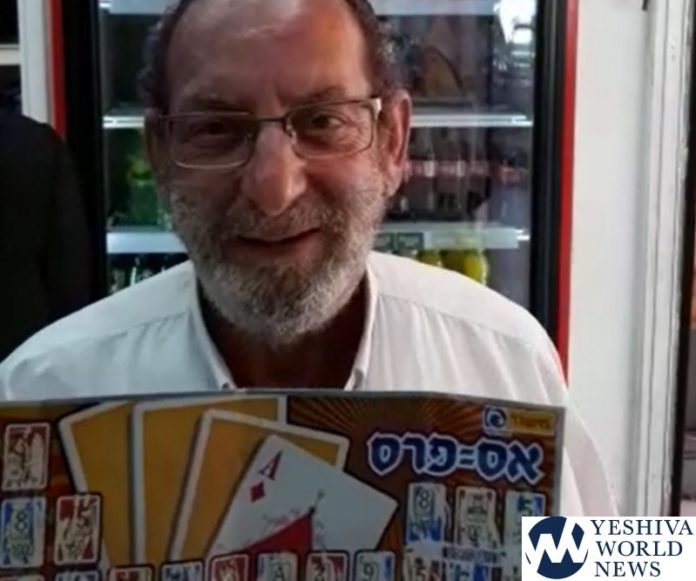 A chareidi man on Thursday won NIS 500,000 from a lottery ticket that he purchased in a Bnei Brak store, the first card that he ever bought, spending NIS 50 on the ‘Chish Gad’ scratch ticket.

The winner, who said his name is “Ahkenazi Siman Tov”, explained it is clear HKBH acts in line to what one needs. He explained to the Chazon Ish store owner, at the corner of Yismach Moshe Street, it was the first time he purchased a ticket in his life. Until today, he would come to the store to buy chulent and kugel, but this time, he saw the tickets hanging and he couldn’t resist.

The store owner explains just how emotional Siman Tov was in his store, explaining in the past, he had a large business that went under, and he is currently in the midst of very difficult times.

Now, things are looking brighter, and he promises the store owner a generous tip. 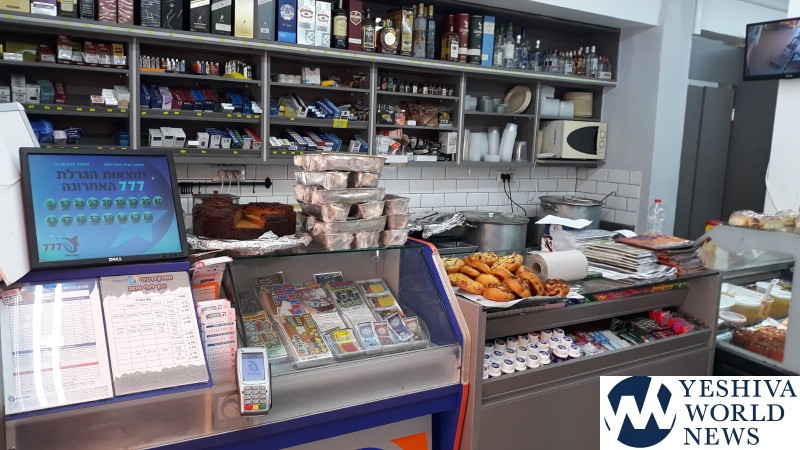 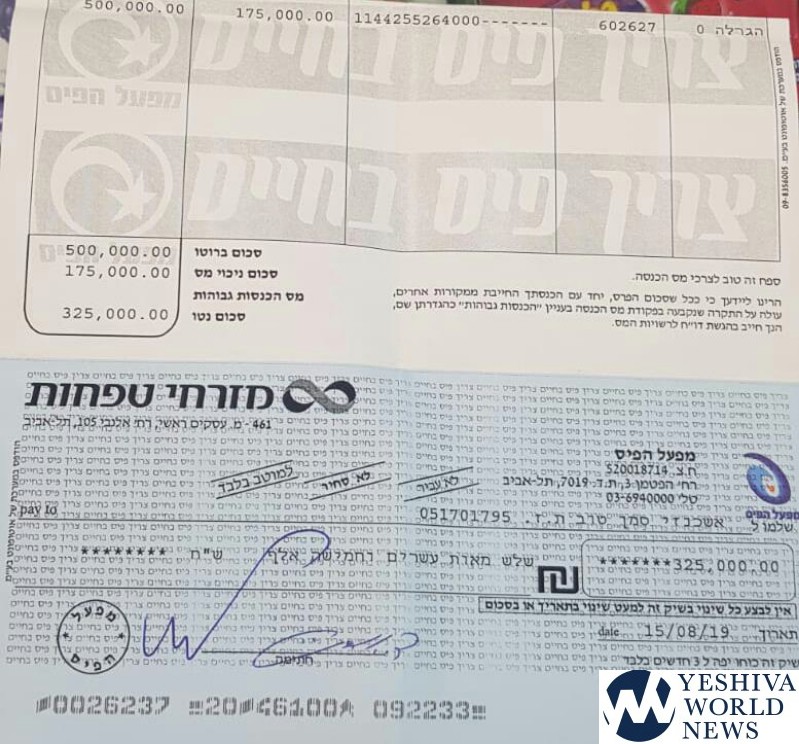