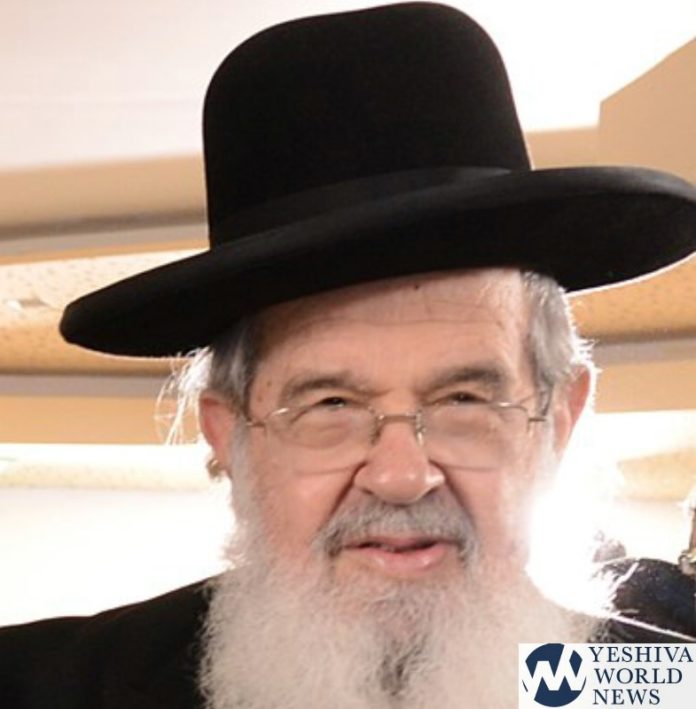 Rosh Yeshivas Beit Matisyahu, HaGaon HaRav Baruch Weissbeker (ויסבקר), has been admitted for examination at Bnei Brak’s Mayanei HaYeshua Hospital towards determining his treatment regimen for his illness R”L, with persons close to the Rosh Yeshiva asking the tzibur to be mispallel for R’ Baruch ben Tzvia, citing he is in need of Rachmei Shomayim.

The Rosh Yeshiva was admitted to the hospital on Sunday, for testing and setting his treatment resident for his illness.