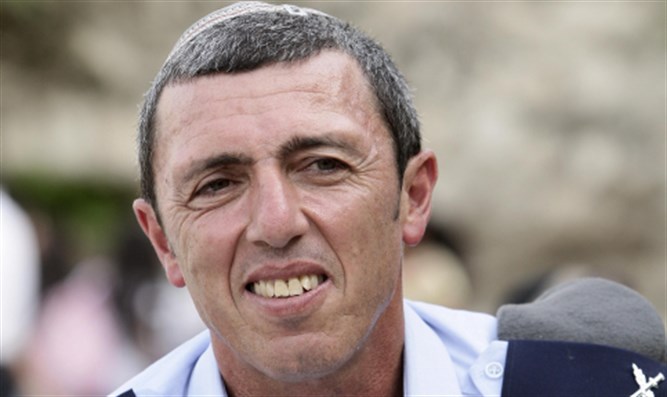 Chairman of the Bayit Yehudi party, Minister of Education Rabbi Rafi Peretz has met with HaRav David Chai HaCohen in the hope of persuading him to back the Yemina list in the upcoming election race. Rav HaCohen has instructed his followers to vote for Yahadut Hatorah, being one of the dati leumi community rabbonim who feels he cannot vote for a list headed by a person who is not Shomer Shabbos, in this case, Ayelet Shaked.

Peretz made a final effort to persuade the rav, who serves as Rosh Yeshivat Netivot Yisrael in Bat Yam. However, it appears his effort failed, and the rav is not changing his opinion. As of now, he will remain with Yahadut Hatorah, which launched a dati leumi division and is holding a joint kenos in Bat Yam with the participation of Rav HaCohen and MKs from Yahadut Hatorah.

Rav HaCohen shifted his support to the chareidi party after Yahadut Hatorah agreed to announce it has not and will not participate in any legislation towards giving away portions of Eretz Yisrael and to remain faithful to the yishuvim throughout Yehuda and Shomron.