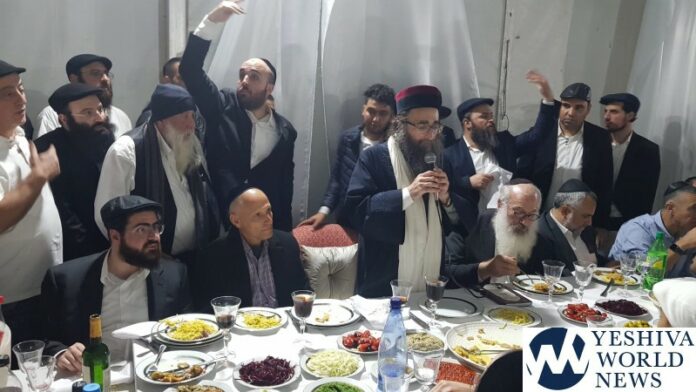 In what may be an unprecedented event, thousands were mispallel in a Muslim nation as thousands of Jews gathered in tefilla led by Rabbi Yoshiyahu Pinto, who was recently appointed as the Chief Rabbi of Morocco.

Thousands arrived to participate from around the world for the coronation of the rabbonim of Shuvu Yisrael in all branches worldwide. They were visiting the tziyun of Rabbi Yoshiyahu’s father, Rav Chaim Pinto ZT”L, the former Chief Rabbi.

With Rav Yoshiyahu Pinto at the helm, thousands participated last Thursday, Rosh Chodesh Kislev, davening in the city of Essaouira in Morocco. They then entered the tent where a hachnasas Sefer Torah took place followed by a seudas mitzva.

Participants arrived from the United States, Europe and Israel and spent Shabbos in Casablanca where a large tent was set up there too, next to the Grand Mogador Hotel. The tent was used for tefilos and then the seudos Shabbos.

During the event, including Shabbos, Rav Pinto repeatedly spoke of the special relationship maintained with the local Jewish community by King Muhmad VI, adding “We respect the kingdom, which is a kingdom of grace”, adding the relationship of the Royal House and the Jewish People throughout the ages has been special. 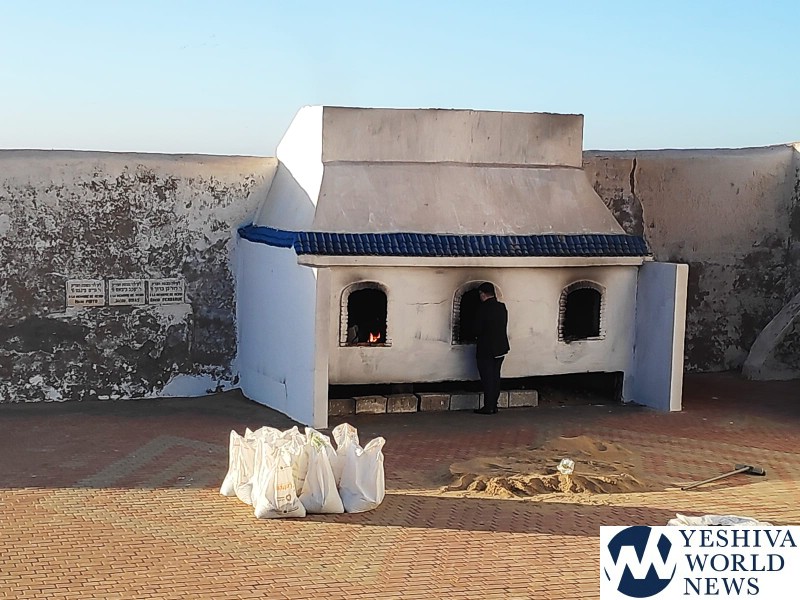 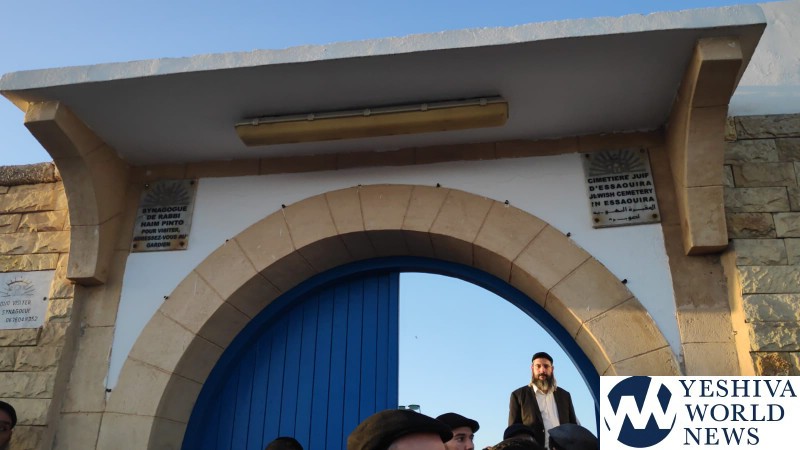 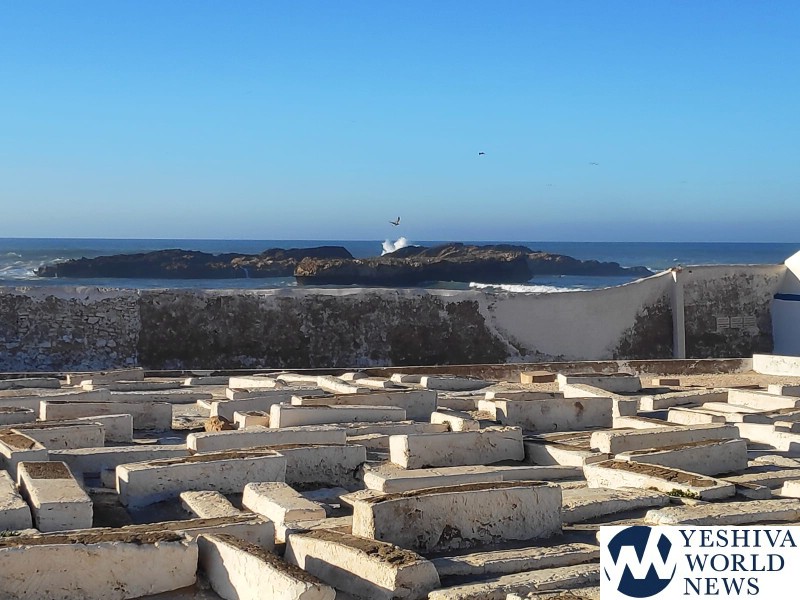 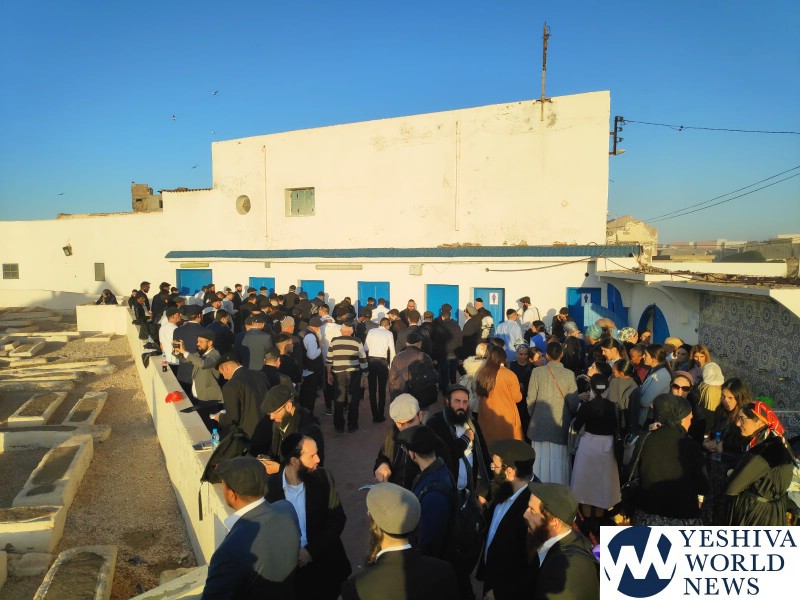 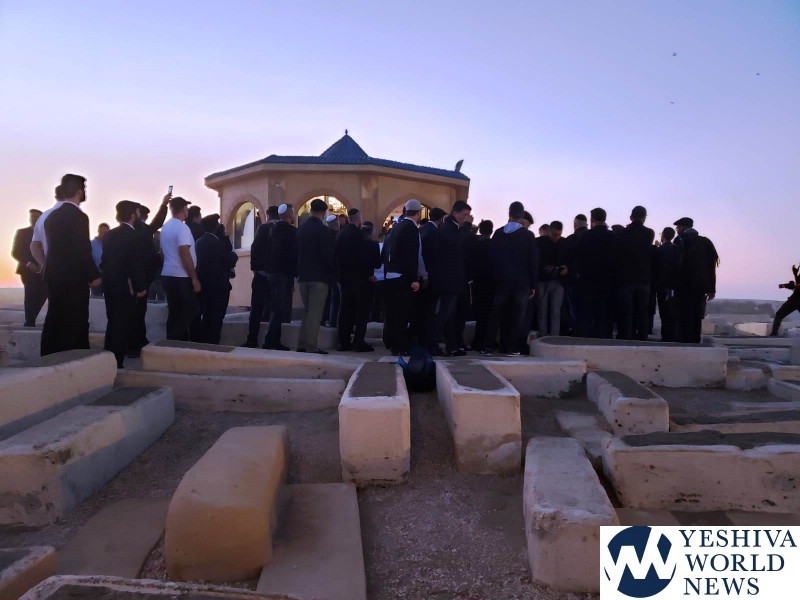 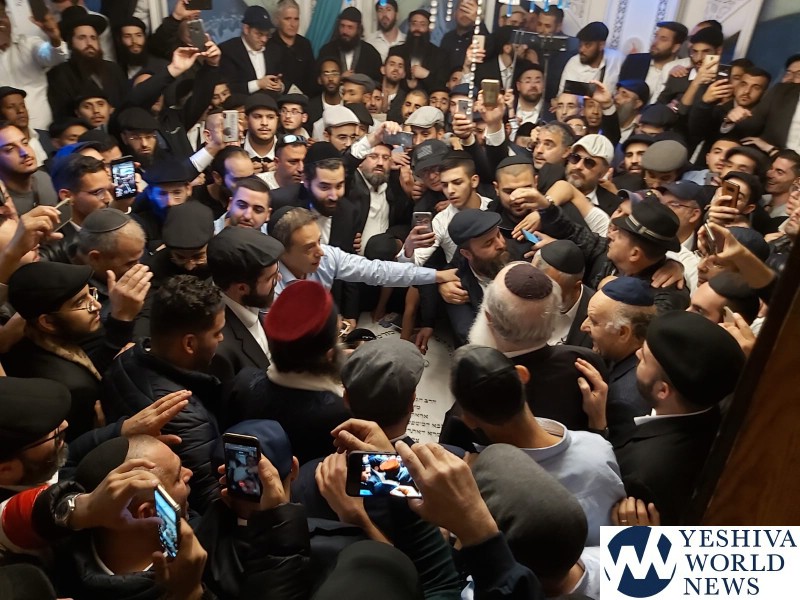 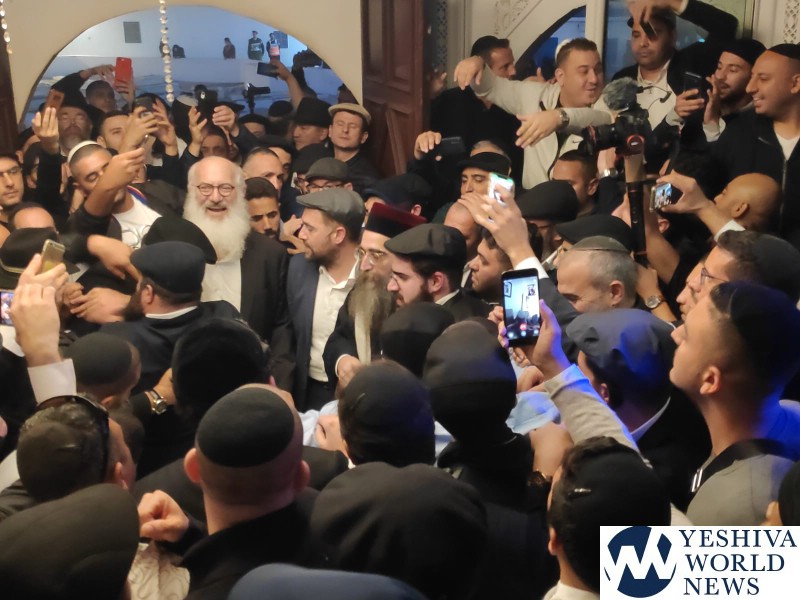 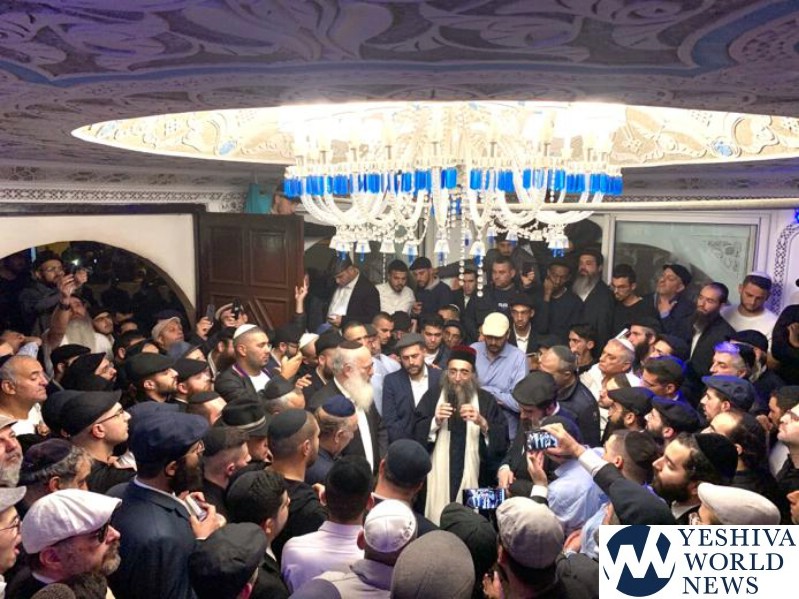 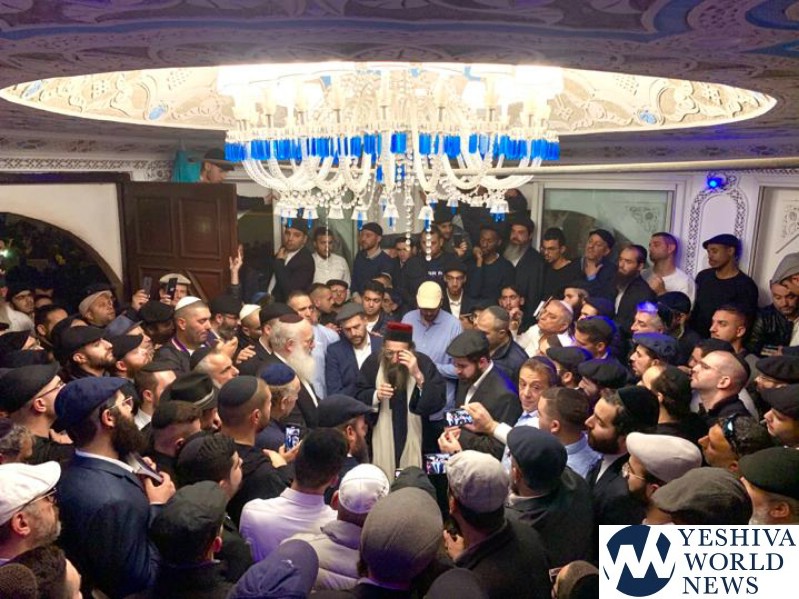 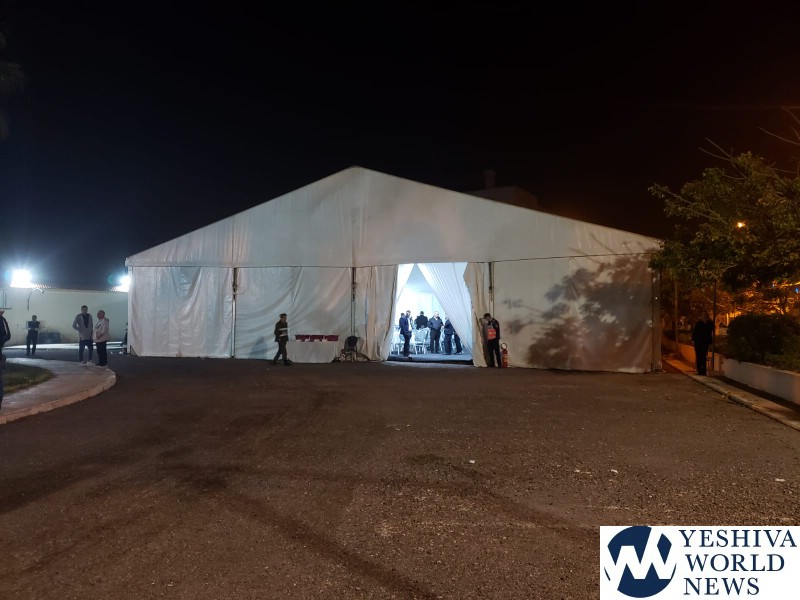 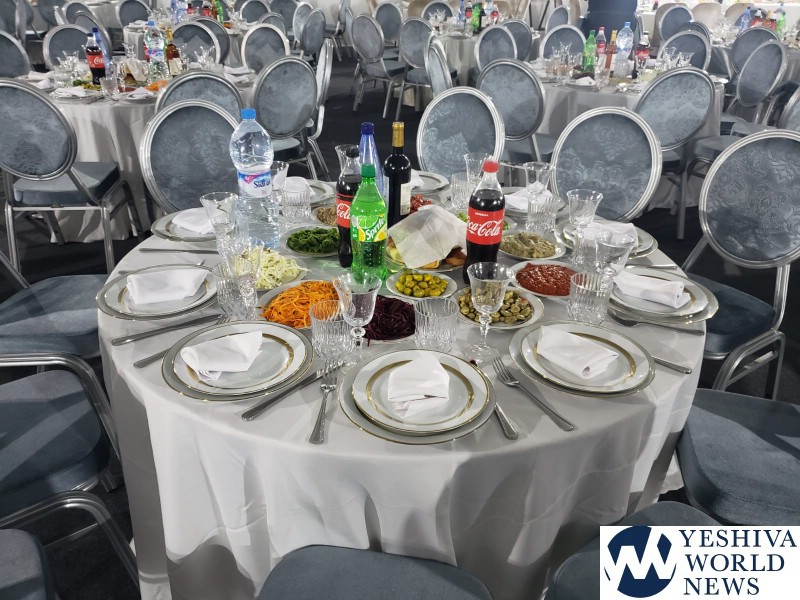 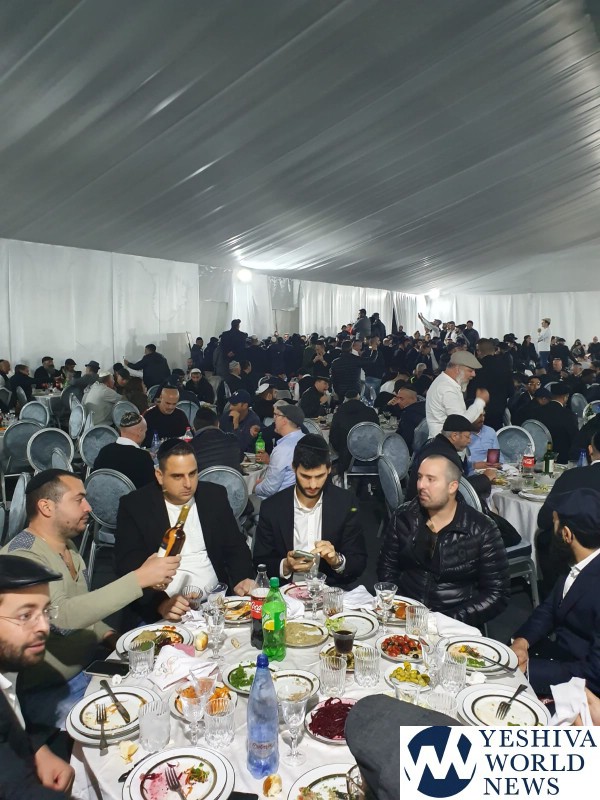 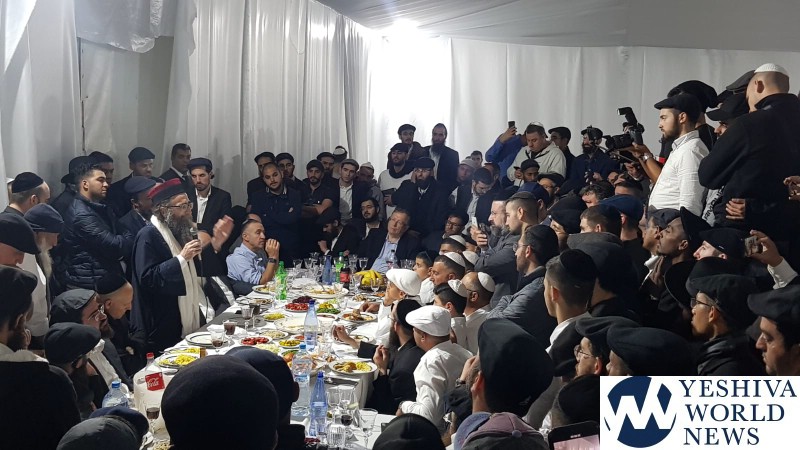 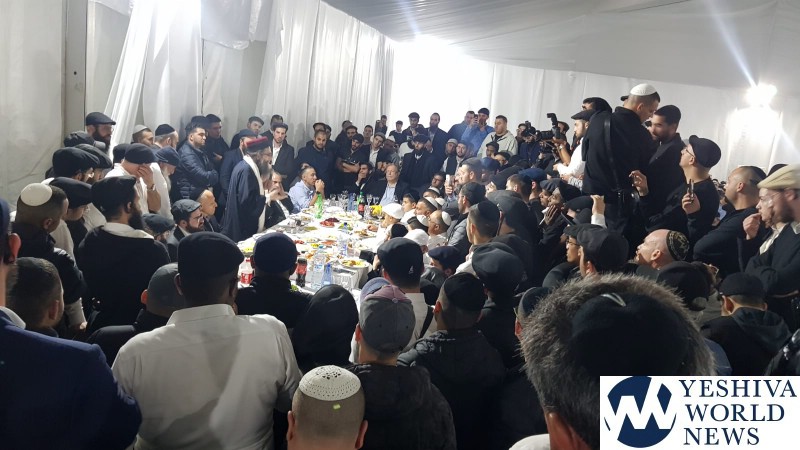 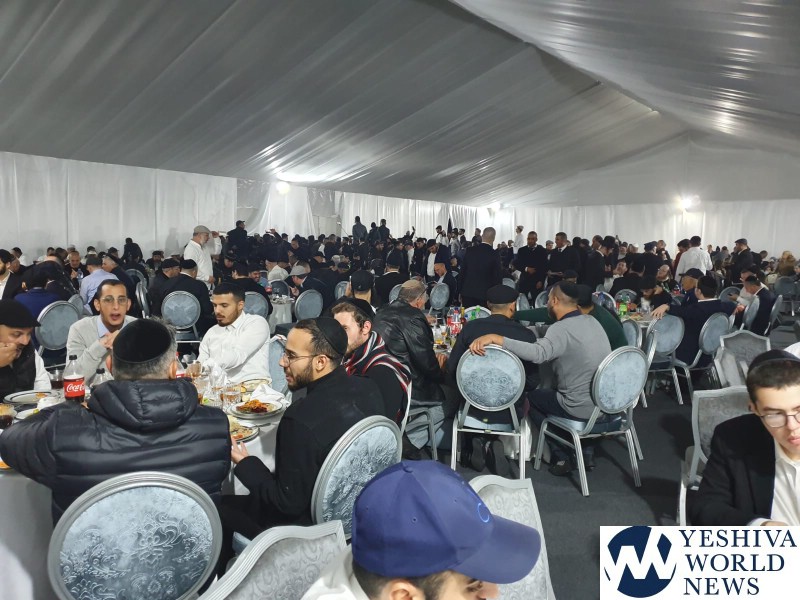 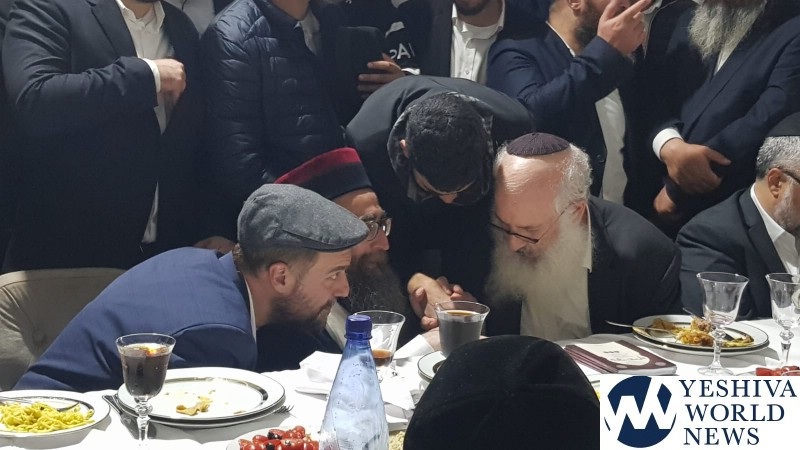 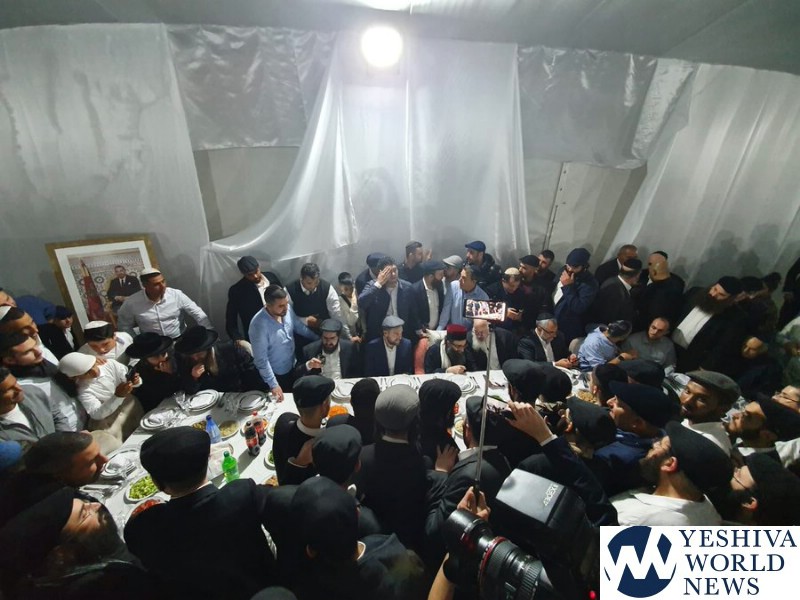 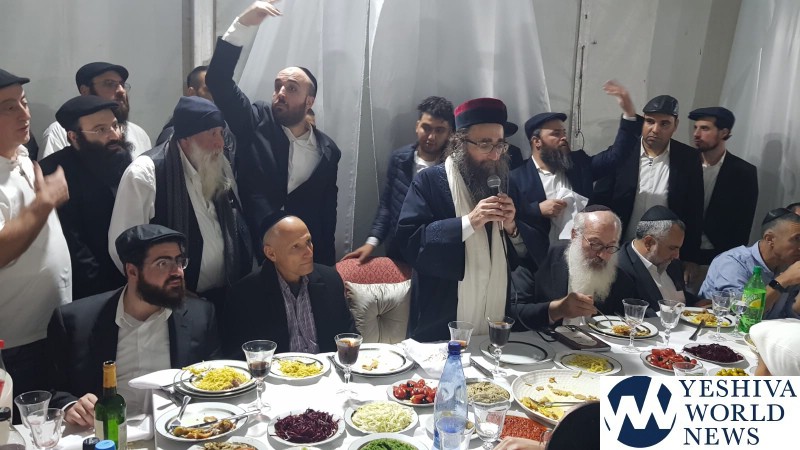 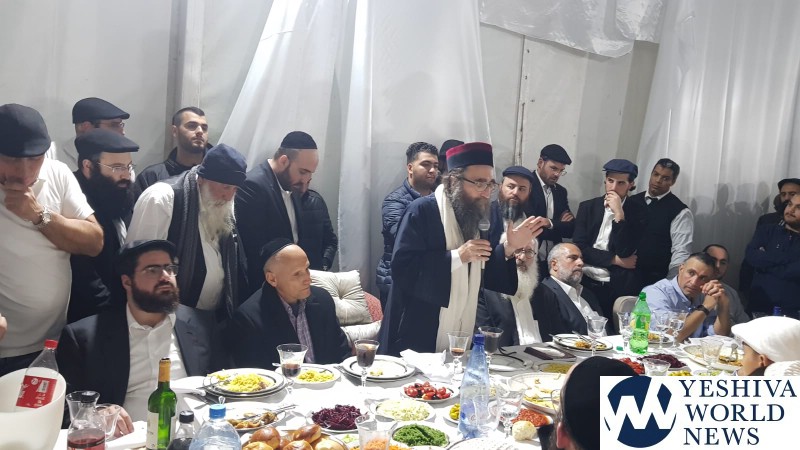 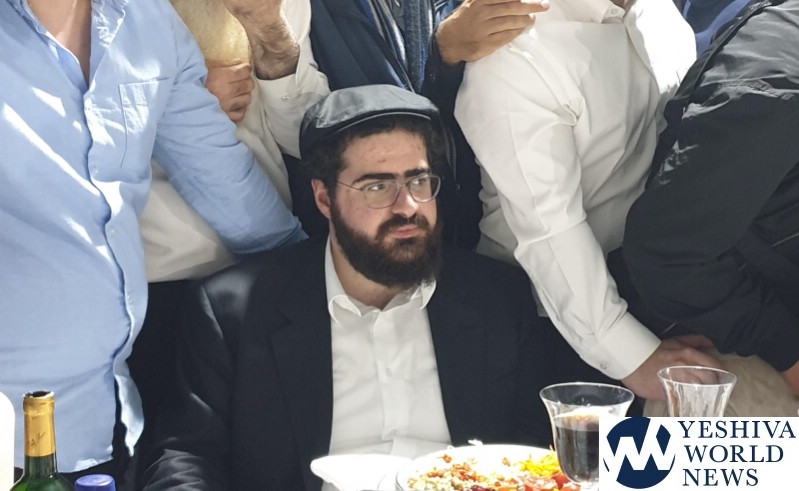 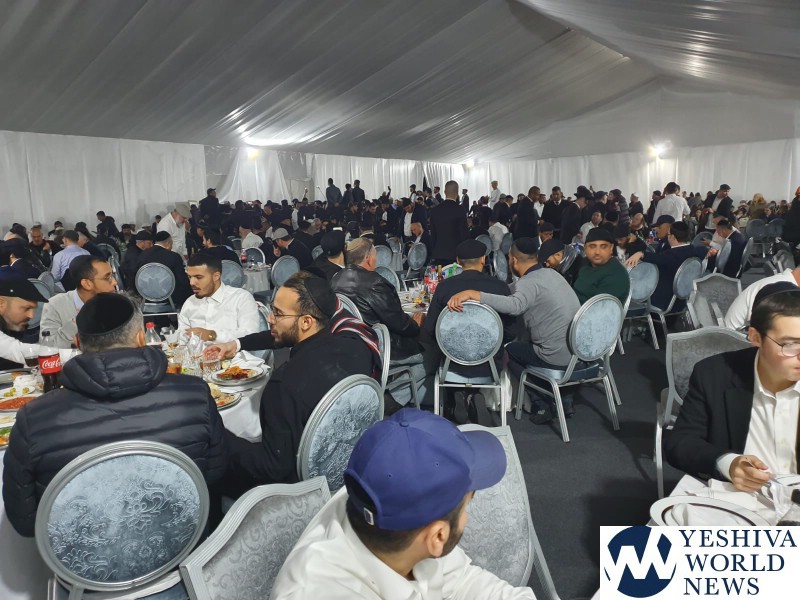