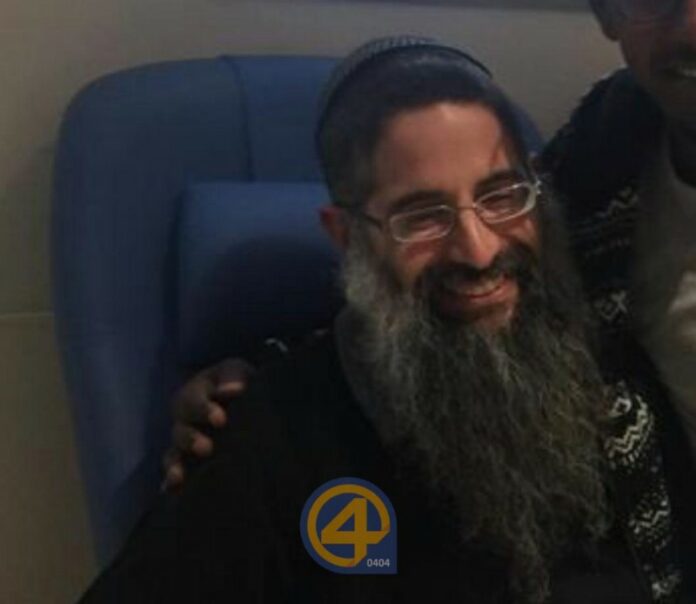 Rabbi Elad Gadot, the Rabbi of the town of Negohot located in the south Hebron hills, continues to donate his vital organs in order to save lives. Rabbi Gadot is the first living person in Israel who has donated two organs.

13 years ago, Rabbi Gadot donated a lobe of his liver to a family member. Today, the young man who received the donated organ is serving his mandatory service in the IDF.

On Sunday, Rabbi Gadot underwent preliminary surgery in preparation of donating a kidney to a young man who has been going through dialysis for the past eight years. Rabbi Gadot is making the donation it utmost humility and with a large smile for meriting to be able to save the lives of two individuals.

Rabbi Gadot also serves as the Rosh Kollel for the Jewish neighborhood in Hebron while simultaneously attending to his duties as Rabbi of Negohot. He is the father to 11 children and still serves as a combat soldier in his IDF reserve unit.

‘We Don’t Seem To Learn’: Beirut Explosion Echoes US Tragedy

FRUSTRATION GROWS: Tens Of Thousands In NYC Still Without Power

500,000 Still Without Power In New Jersey On Thursday Morning