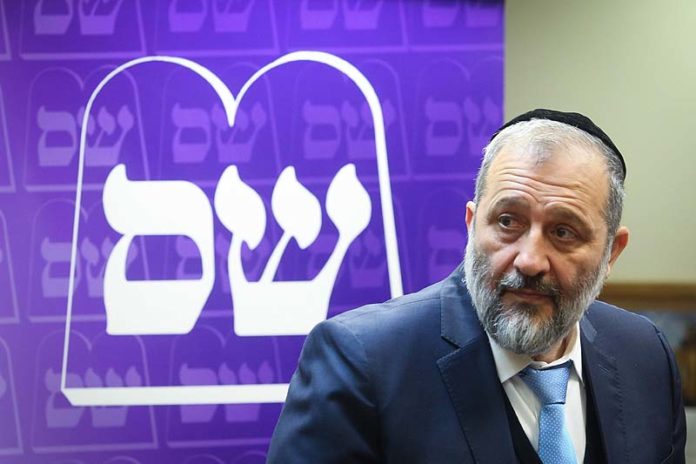 Defense Minister Naftali Bennet and New Party colleague MK Ayelet Shaked, are beginning to formulate their demands for entry into a government coalition. One of the demands on their list is giving control of the Ministry of Religious Services to a dati leumi party. Currently, the ministry is under Shas control.

The two feel the time has come to implement a Judaism that brings people closer, in line with the New Right party’s vision, towards changing the tzibur’s view of Yiddishkheit and the Chief Rabbinate. “The religious Zionism should be at the heart of the Chief Rabbinate and Religious institutions in Israel” they feel.

Not wasting time, Minister of Religious Services (Shas) Yitzchak Vaknin on Wednesday morning told KAN Moreshet News, “This is nothing more than slogans. This saga where we are in a third election, I blame Bennet no less as they created this reality that we are in today became of whims. They are the cause there is no government. The New Right has four seats and Bennet jumps from place to place and they will bring disaster on us for a third time as well”.

He continued, blaming Bennet, who left Bayit Yehudi to form New Right and wasting votes when he ran independently and failed to meet the minimum election threshold in the election for 21st Knesset in April 2019.