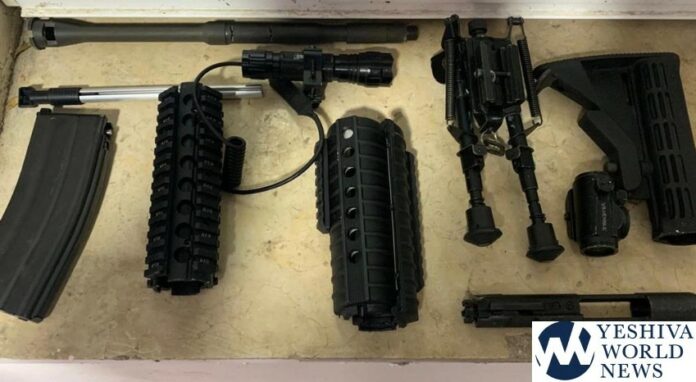 During a sweep of a targeted area in the Shuafat refugee camp by Israeli security forces, an M16 and other weapons and ammunition were confiscated along with an IED in the form of a pipe bomb.

Police working with border police were acting on credible information and during the search, the weapons and ammunition listed above were confiscated.

A spokesman for the police involved in the operation stressed that department continues to place a high priority on removing illegal weapons and ammunition from the streets. In 2019; police confiscated over 4,700 pieces of illegal weapons, including over 1,300 pistols and long weapons, 275 hand grenades and IEDs from the Arab sector.

One person was taken into custody in the refugee camp operation.

The refugee camp is located under Jerusalem’s jurisdiction, next to Shuafat. 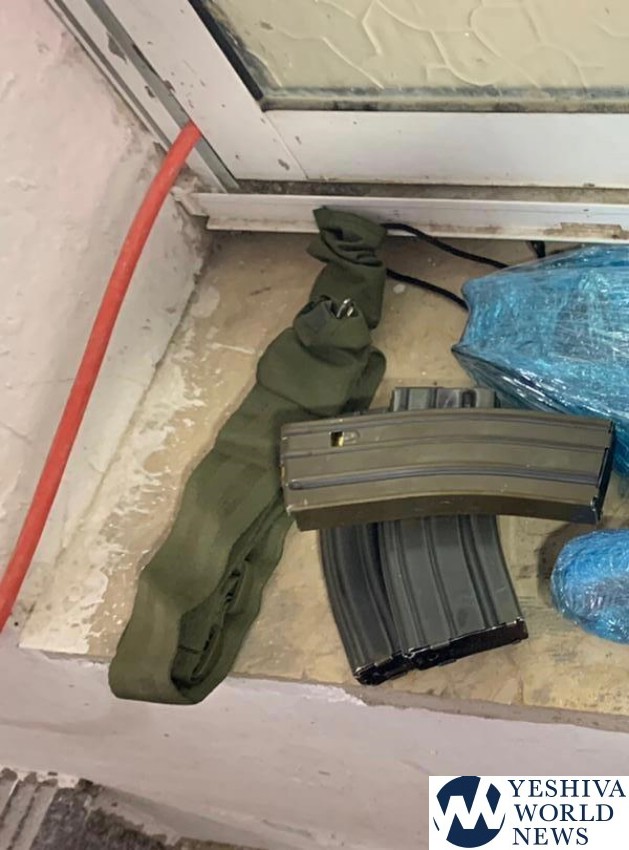