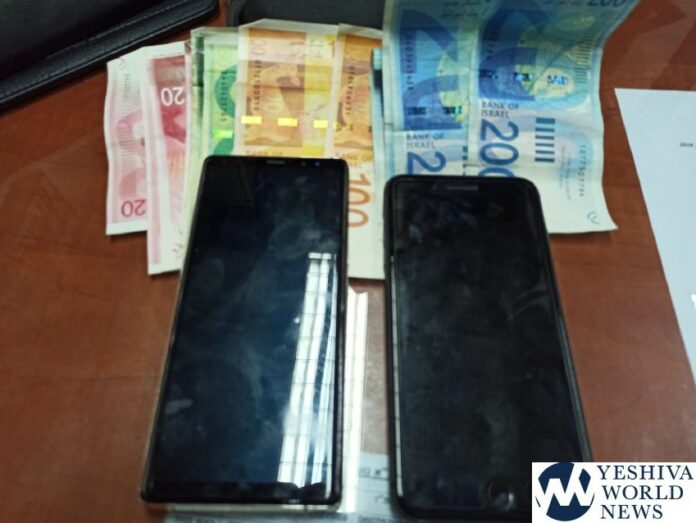 Following their investigation, police in the southern port city of Eilat made arrests, taking four minors into custody in connection with thefts from hotels in the city.

According to police, between December 12-21, 2019, the suspects allegedly broke into rooms of hotel guests in the tourist city and stole cash and other valuables from them. The suspects in custody range in age from 15-17 and they all live in Eilat.

A search of their homes permitted police to recover some of the stolen items. Items stolen included US dollars, euros, smartphones and credit cards.

The boys were arraigned in a district court and released to house arrest.