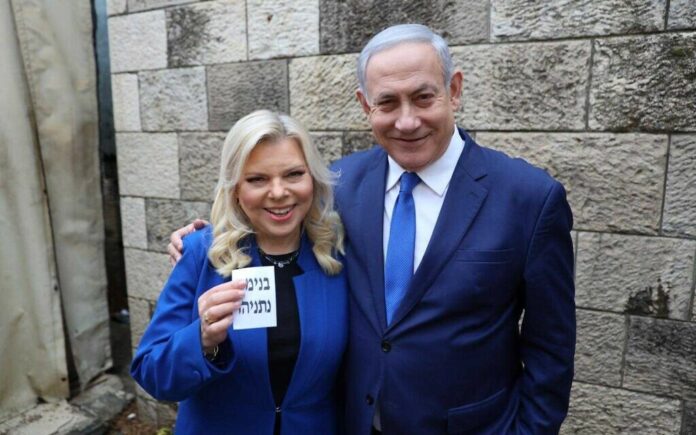 An election poll taken after Prime Minister Binyamin Netanyahu was reelected to head his Likud party does not show any dramatic change.

According to the Israel News12 poll, there is no major change and the deadlock that existed following the last two Knesset elections is likely to accompany us after the upcoming election for 23rd Knesset.

According to the poll, Blue & White will be the largest party, with 34 seats, followed by Likud with 32.

Who among the following is most suited to serve as prime minister?
40% Netanyahu
38% Gantz
16% Neither
6% Don’t know

This week, PM Netanyahu may ask the Knesset for immunity against prosecution during his tenure in office. What do you think?
51% Opposed
33% Support
16% Don’t know

After his resounding victory in the Likud primaries, Israel’s News13 asked who is going to be the successor to Binyamin Netanyahu.