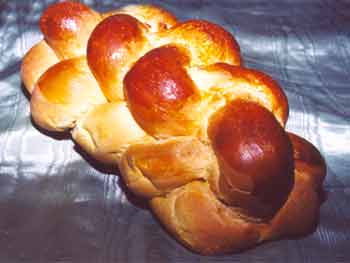 “We understand that if you are selling chametz on Pesach, it is due to your lack of understanding of the severity of your actions for if you did, you would refrain from doing so…you are Heaven forbid desecrating the Torah and your ancestors, who suffered under the Gentiles as a result of their practice. At this last moment we beseech you, please, do not sell chametz, an act that cuts you off from the Jewish People.”

Rabbi Yosef Rosenfeld, who is affiliated with the Eida as well as the overall Shabbos effort in Yerushalayim, explained that the effort is done in a cordial fashion in the hope of persuading store owners to comply. He did state however that there would be a response to those “who chas v’sholom refuse to comply”.

One store owner, Avi Ben-David, of Meat Burger, explains he will not comply, stating emphatically “I live my life and you live yours. I have an obligation to customers who rely on me year round, including on Pesach… there are many goyim in the city, diplomats and others, who want and need our service during Pesach.”