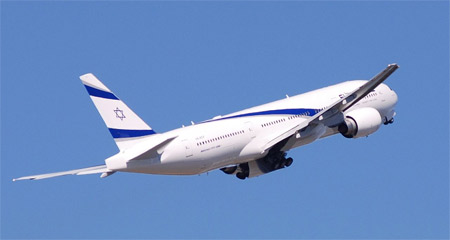 In an effort to honor El Al’s commitment not to cause chilul shabbos, 120 passengers of an El Al flight who thought they would be in Israel for shabbos spent the holy day in Thailand.

El Al’s managing director was contacted in compliance with company protocol, and he made the decision to house the passengers in a Bangkok hotel until motzei shabbos, until such time they headed to Eretz Yisrael. The Boeing 767 experienced some technical difficulties which accounted for delays that caused the flight to have to remain in Thailand.

El Al reports that shomer shabbos passengers were housed in a hotel that was close to the local Chabad house to ensure they would have a minyan and other shabbos accomodations.

El Al stated that the company remains committed to avoiding chilul shabbos, and in this case, it was a costly operation, tens of thousands of dollars.