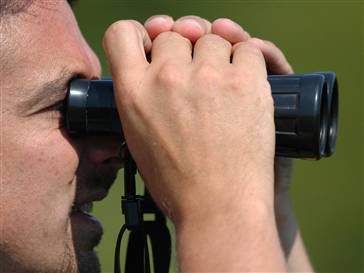 In the coming weeks, Yair Netanyahu, a son of the prime minister, will become the first IDF inductee in history to receive Shin Bet protection.

The young Netanyahu will be escorted to the Bakum induction base by his father, Prime Minister Binyamin Netanyahu, as well as his mother, Mrs. Sara Netanyahu. Having passed the induction requirements, following basic training he will serve in the IDF Spokesman’s Office.

After meetings between Shin Bet and army protection officials assigned to the General Staff, it was decided the responsibility for protecting the young soldier will be divided. The IDF security detail, the same agents who protect IDF Chief of Staff Lt.-General Gabi Ashkenazi and a number of major-generals deemed as ‘high-risk” will protect Yair while operating on military bases. The Shin Bet will take over when he is off military grounds.

IDF officials point out that security agents will not shadow the prime minister’s son when he is on a base, but maintain a presence from a distance.

In another story of  similar content, a son of Foreign Minister Avigdor Lieberman has completed officers training and is now completing the three-month field training portion of his platoon commander’s course. The young Lieberman serves in an elite unit and his name may not be published.