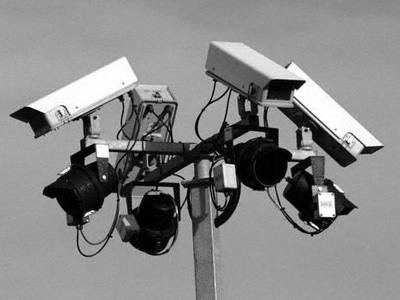 Minister of Religious Services Yaakov Margi in his Knesset response to MK Eliezer Menachem Moses regarding the deteriorating condition in Har HaZeisim. Margi explained that in cooperation with the Eastern Jerusalem Development Company, the nation’s authority responsible for cemeteries and his ministry, considerable funds were raised to improve and secure the holy cemetery.

Moses, in his query, pointed out that recently, mispallalim arrived at the Tzion of the Nadvorna Rebbe ZT”L and were horrified to see the vandalism.

Margi proudly announced that the entire Beis HaChaim was cleaned and the gravestones of some 2,000 kevarim in the old section have been repaired and cleaned, and now, an outside contractor is being selected to operate a closed circuit TV system to monitor the cemetery in cooperation with Israel Police. Margi further detailed that agreement has been reached with the Ministry of Housing to incorporate its closed circuit monitoring system that already operates in the Old City to the cemetery network, further enhancing the security. The minister expressed optimism that once the system is up-and-running, there will no longer be any incidents of vandalism.

R’ Moses praised the decision by the various agencies and the facelift for the Beis HaChaim, stating he looks forward to and end of the vandalism and a time when mispallalim can visit kevarim in total safety.