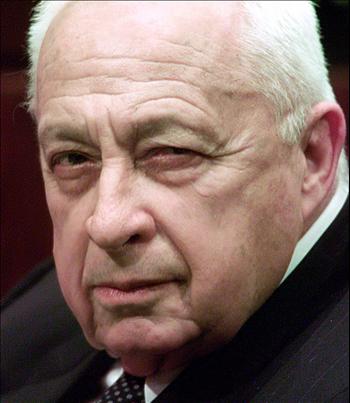 Not really explaining his words, Weisglass exhibited a measure of optimism, seemingly confident the former war hero, prime minister and architect of the Disengagement Plan will awaken from his coma. He did not address earlier reports that Sharon sustained profound neurological compromise as a result of massive cranial bleeding from the stroke(s).

DOWN TO 25 PEOPLE AT EVENTS: NJ Reverses Indoor Gathering Rules...