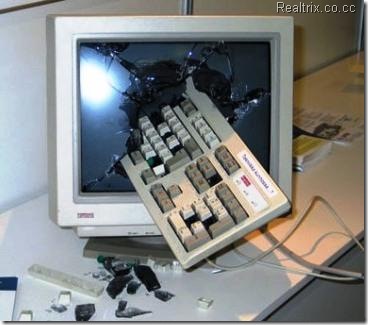 According to a Kikar Shabbos report, rabbonim in Modi’in Illit have learned that thousands of homes in the community are connected to regular [non-kosher] internet as is the case in other chareidi municipalities as well.

The rabbonim have convened in an urgent meeting, and they plan an emergency kenos next week to address the alarming reality and to discuss what steps should be taken by the rabbonim and the beis din of the community to oust this threat the homes.

It appears the rabbonim will be permitting ‘kosher internet’ for homes requiring connectivity to earn a livelihood. Other homes will be expected to disconnect immediately and unconditionally.

[Click on image to ENLARGE] In the city’s main shul, during Yom Kippur Katan tefillos this erev rosh chodesh, a voice of the rabbonim was already heard, calling to remove the internet from homes. The rabbonim spoke of recent tragedies that have befallen the community, a factor that contributes to their determination to remove the internet from the community.