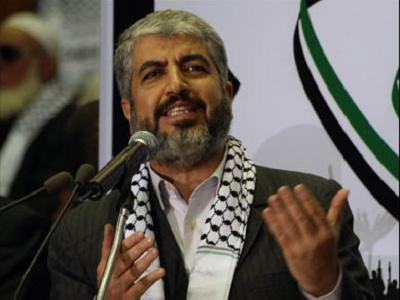 Hamas leader Khaled Meshal, who is based in Damascus, spoke out warning that another war with Hamas will not be limited to Gaza, but will spread to the entire region. He cited the infamous Goldstone Report as a basis for his statements, adding “Hamas has had enough of the heinous crimes committed against its people in Gaza by Israel”.

Meshal joined his colleagues, Lebanese President Sa’ad Hariri and Syrian President Bashar al-Assad in labeling Israel an aggressor, accusing Jerusalem of not contributing to regional stability, but leading the area into all out war.

Meshal and his terrorist colleagues continue to blame Israeli leaders for the breakdown in talks towards arriving at an agreement for the release of Gilad Shalit.