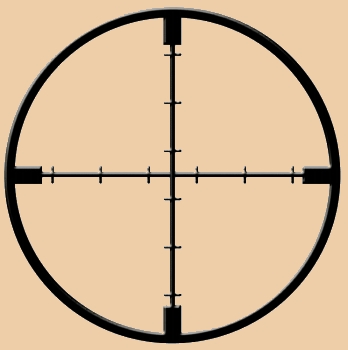 The NY post reports: A New York CEO with Israeli military ties fears he has a target on his back after his company was thrust into the probe of a brazen international assassination plot against a Hamas mastermind, sources told The Post.

Colleagues of Yuval Tal — who heads Payoneer, a Manhattan- and Tel-Aviv-based firm that arranges for prepaid debit cards — said the businessman has had “a great sensitivity” about his well-being ever since authorities revealed that his firm provided the MasterCards used by a 27-member hit squad that snuffed out Hamas leader Mahmoud al-Mabhouh in a Dubai hotel Jan. 19.

“He has legitimate personal safety concerns for himself and his family,” Tal’s spokeswoman, Mary Kae Marinac, said.

Dubai police say Mossad, Israel’s storied intelligence agency, ordered the hit on al-Mabhouh. The extremist leader had been wanted for the 1989 kidnapping and murder of two Israeli soldiers.

Payoneer’s link to the killing was revealed by investigators on Feb. 24.

Some of Tal’s colleagues and business associates are furious at Dubai police for identifying Payoneer.

“Retaliation by Hamas for any perceived connection to the Dubai killing is a real concern,” noted one associate. “By publicly pointing a finger, they’ve potentially put people in harm’s way.”

But Tal’s ties to the Israeli military continue to raise eyebrows.

During his service in an elite special-ops unit of the Israeli Defense Force, Tal had dealings with Mossad, according to a report on Gulfnews.com.

“Yuval was entertaining a small group of people with tales of his IDF exploits [and] he was commending how good Israeli intelligence was and how the Mossad and Shin Bet [intelligence agency] always gave him great information on his commando raids,” a Tal acquaintance told the Web site.

Payoneer was set up in 2005 with $14 million from three venture-capital firms, two of them with Israeli army ties.