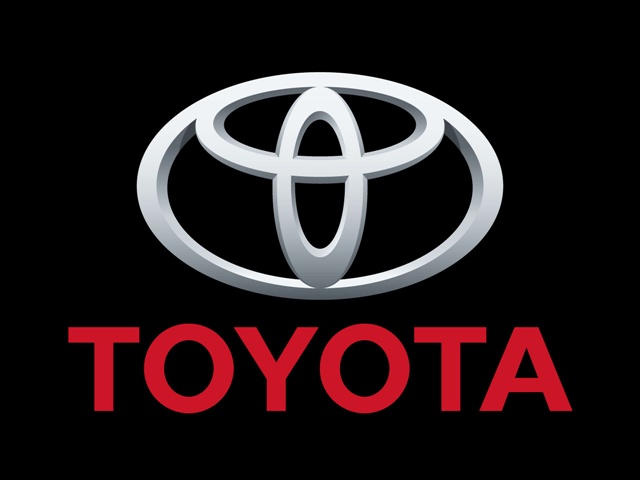 Technicians who tested a Toyota Prius after its owner claimed its gas pedal stuck were unable to recreate the same condition, according to a draft congressional memo obtained Sunday by CNN.

In addition, owner Jim Sikes’ claim that the car kept going even though he slammed on the brake while his gas pedal was stuck to the floor does “not appear to be feasibly possible,” said the draft, obtained from sources familiar with the investigation.

The memo, written for members of the Committee on Oversight and Government Reform, summarizes the observations of a representative present at the testing of the Prius, as well as another car “allegedly involved in sudden unintended acceleration events.”

Contacted by CNN, Sikes declined to comment but said he stands by his story. He said his attorney will be making a statement on his behalf Monday.

Sikes said last week he was traveling east on Interstate 8 outside of San Diego, California, when his accelerator stuck as he sped up to pass a car.

“As I was going, I was trying the brakes … and it just kept speeding up,” he said.

Sikes said he called 911 for help as he was traveling in excess of 90 mph on a winding, hilly portion of the highway. He said dispatchers tried to talk him through ways to stop the car, but nothing helped.

Eventually, a California Highway Patrol officer caught up to Sikes and used the patrol car’s public address system to instruct Sikes to apply the brakes and the emergency brake at the same time. That tactic worked, and he was able to stop the car.

The memo said that before Sikes’ vehicle could be tested, technicians had to replace rotors, brakes and pads, because the pads and rotors were worn down.