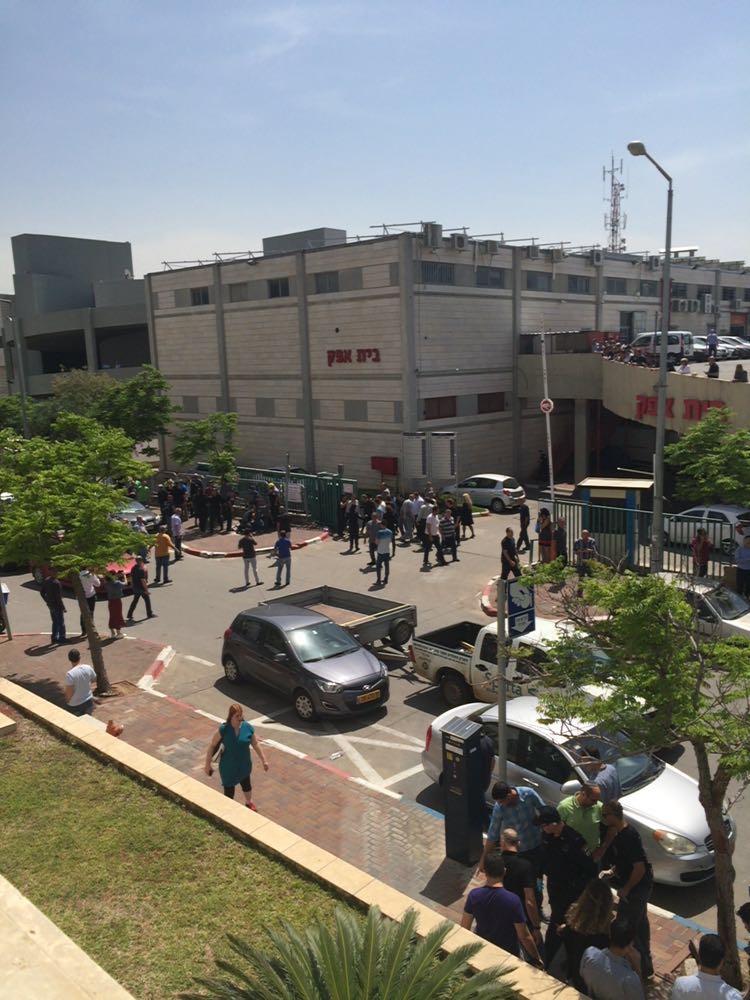 The female terrorist who perpetrated a stabbing attack in Rosh Ha’ayin in April 2016 was sentenced to 16 years in prison.

A 28-year-old woman was wounded in the attack on HaMalacha Street and transported to Beilinson Hospital in light condition.

The terrorist, a resident of Kfar Kassam, admitted to the attempted murder as part of a plea bargain agreement that also compels her to pay NIS 100,000 in compensation to the victim.