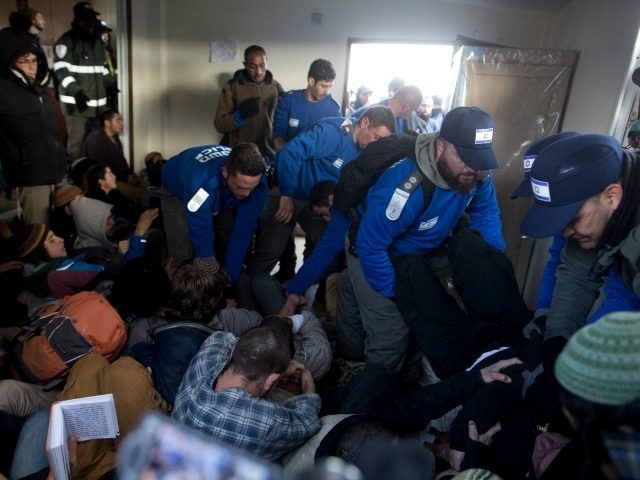 Expellees of Amona are planning to hold a press conference on Thursday, 4 Adar 5777, at which time they will be announcing a hunger strike. They explain it has been a month since Prime Minister Binyamin Netanyahu promised to relocate them within a month to their new community but today, they remain homeless.

On December 18, 2016, Prime Minister Binyamin Netanyahu promised Amona residents that if they agree to evacuate without a struggle, the State of Israel would relocate them to a new community within a month. This was announced in private as well as publicly by PM Netanyahu.

The expellee residents explain they will maintain their hunger strike opposite the Prime Minister’s Residence until such time he fulfills his promise to them.