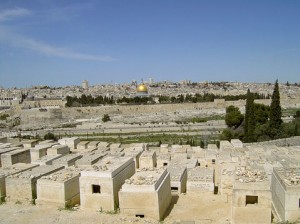 The Ministry of Religious Services is planning to allocate special budgets for improving the façade of the nation’s cemeteries and local religious council offices, Kol Chai Radio reports.

The announcement follows a visit by Minister of Religious Services (Shas) Yaakov Margi to a number of cemeteries and religious council offices, resulting in his viewing the condition of a number of cemeteries, permitted to deteriorate to their current state. In addition, some of the religious council offices are operating out of bomb shelters and basements and in the minister’s words “are simply unsuited to serve as a host for the ministry offices”.

Margi stated his office remains committed to improving the condition of cemeteries in disrepair, something that remains a high priority.