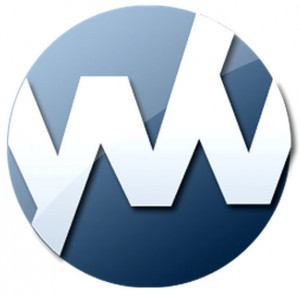 I am outraged, as is everyone else, upon hearing the tragic news, that the three kidnapped yeshiva boys – Naftali Fraenkel Gil-ad Shaar and Eyal Yifrach, HY”D – were found dead.

A few moments ago, Israeli Prime Minister Netanyahu said “Hamas is responsible, and they will pay”. I agree, and I propose the following idea for the Israeli Government, and the public at large.

If Israel gave 1027 live terrorists for one live soldier (Gilad Shalit), it’s only fair that Israel should give them back 3081 dead terrorists for the three murdered Israelis.

I appreciate the opportunity to share my thoughts, and I look forward to your comments,