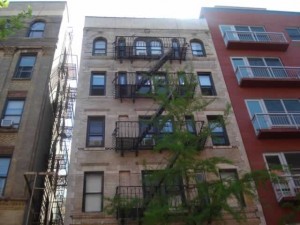 Eight years after the city pledged to build 1,345 affordable housing units on North Brooklyn’s city-owned land, only 19 of those units have been completed, officials admitted to DNAinfo New York.

The promised low- and moderate-income housing units — part of the 2005 rezoning of Williamsburg that allowed high-rise and high-end commercial and residential developments to hit the neighborhood — have been more difficult to construct than expected, officials said.