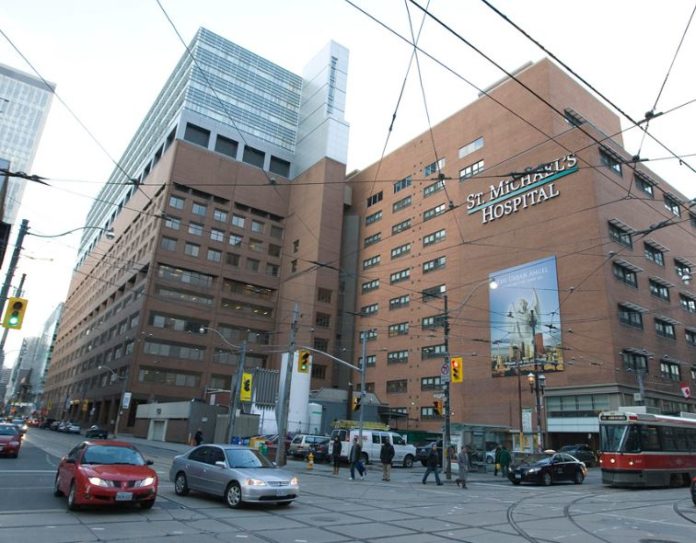 One Beit Shemesh family’s tale of suffering and doubt began two years ago when Elazar Weissfish, father of five, was diagnosed with a rare spinal disease. It only took a swift six months for him to become paralyzed from the waist down. A man accustomed to providing for his family, Elazar continued working during that time, keeping a job from his home for a year and a half as he progressively continued to lose control of body.

“My kids don’t have a father,” he laments in recent video footage, “They go to shul alone on holidays.”

After many consultations with doctors in Israel and abroad, a possible breakthrough has been made: Professor Rosello and Professor Lores, two doctors in Toronto who specialize in this particular condition, are now available to perform life-saving surgery. The operation would take 20 hours to perform, and would reverse the symptoms of Elazar’s disease.

If untreated, the condition could continue to worsen, ultimately leading to death. If, however, Elazar is somehow able to travel to Toronto to undergo the procedure, he could achieve what once seemed impossible: to be a normal father to his children again.

“I have always worked to make a living on my own, without getting help from anyone else,” says Elazar. “But now I simply cannot. And I am obligated to ask for help … to save my back, to save my life, to save my family.”

Donations to help pay for the surgery are being accepted here for a limited time. The family is watching the campaign’s progress closely, as all involved continue to pray for a miracle.