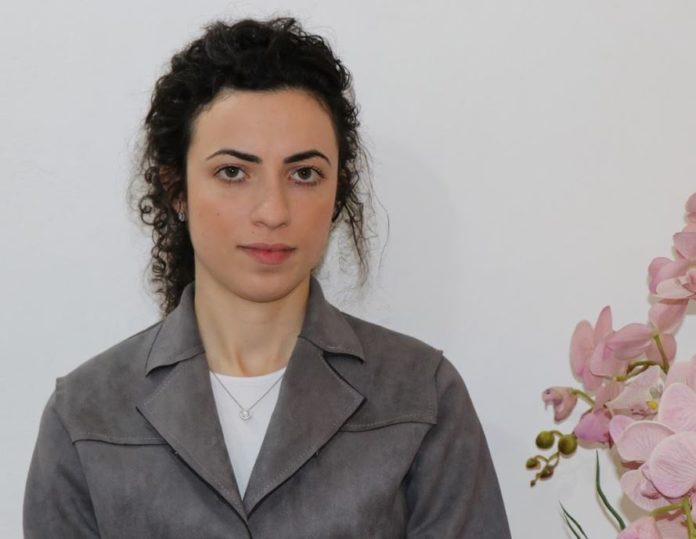 A young israeli woman named Yael Cohen publicly told her story this week, with a lofty goal in mind: continuing her mother’s inspiring legacy of growth in Torah.

Mazal Cohen, mother of 7, was a baalas teshuva who gave up everything so that she and her children could have a frum household. Tragically, she passed away in 2014 after a vicious battle with cancer.

Her eldest daughter Yael rose to the occasion: Though just a teenager herself, she took on the various responsibilities of raising her siblings, and bringing in an income. It was a selfless and noble existence.

Recently, however, Yael’s attention has turned toward herself: She is engaged to be married soon. In keeping with her mother’s dreams for the future of her family, she is marrying a young bochur who has immersed himself in the learning of Torah. He is also from a family which lives extremely modestly.

The couple have very little to their name, and though the wedding date is quickly approaching, they are lacking ‘the basics.’ Yael’s hachnasas kallah fund has further details.

Donations go toward the essentials in making a simple wedding, and allowing young Yael to start her new home without humiliation and struggle. As the kallah nears her chuppah, her mother’s absence will be sorely missed. If Yael is able to receive help, however, she will not be alone.