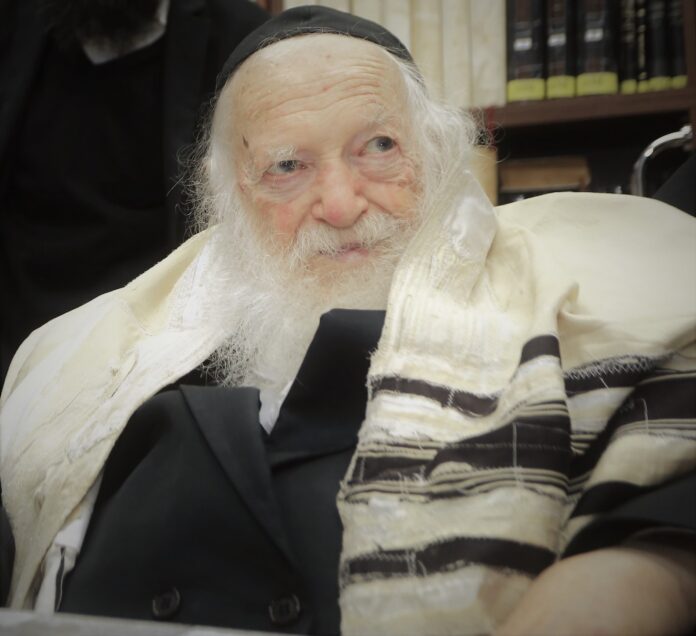 The cry of the children of Israel has raised and reached out to Sar Ha Tora Maran HaGaon Rabbi Chaim Kanievsky  Shlita, thousands of children whose source of livelihood was broken apart by the Coronavirus, and some even before the pandemic, facing a reality without basic goods, such as bread and milk. Yes, definitely there are such cases.

Sar Ha Tora Maran HaGaon Rabbi Chaim Kanievsky  Shlita called Kupat Ha’ir foundation and requested to raise a special fund  ” The Infants Fund ” – a special fund for the children, to allocate each child 400 NIS a month for basic nutrition, bread, milk, chicken, 13 NIS ( 4$) a day – for food, basic food that they are missing. 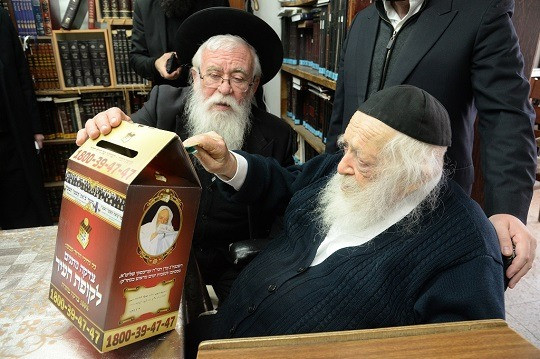 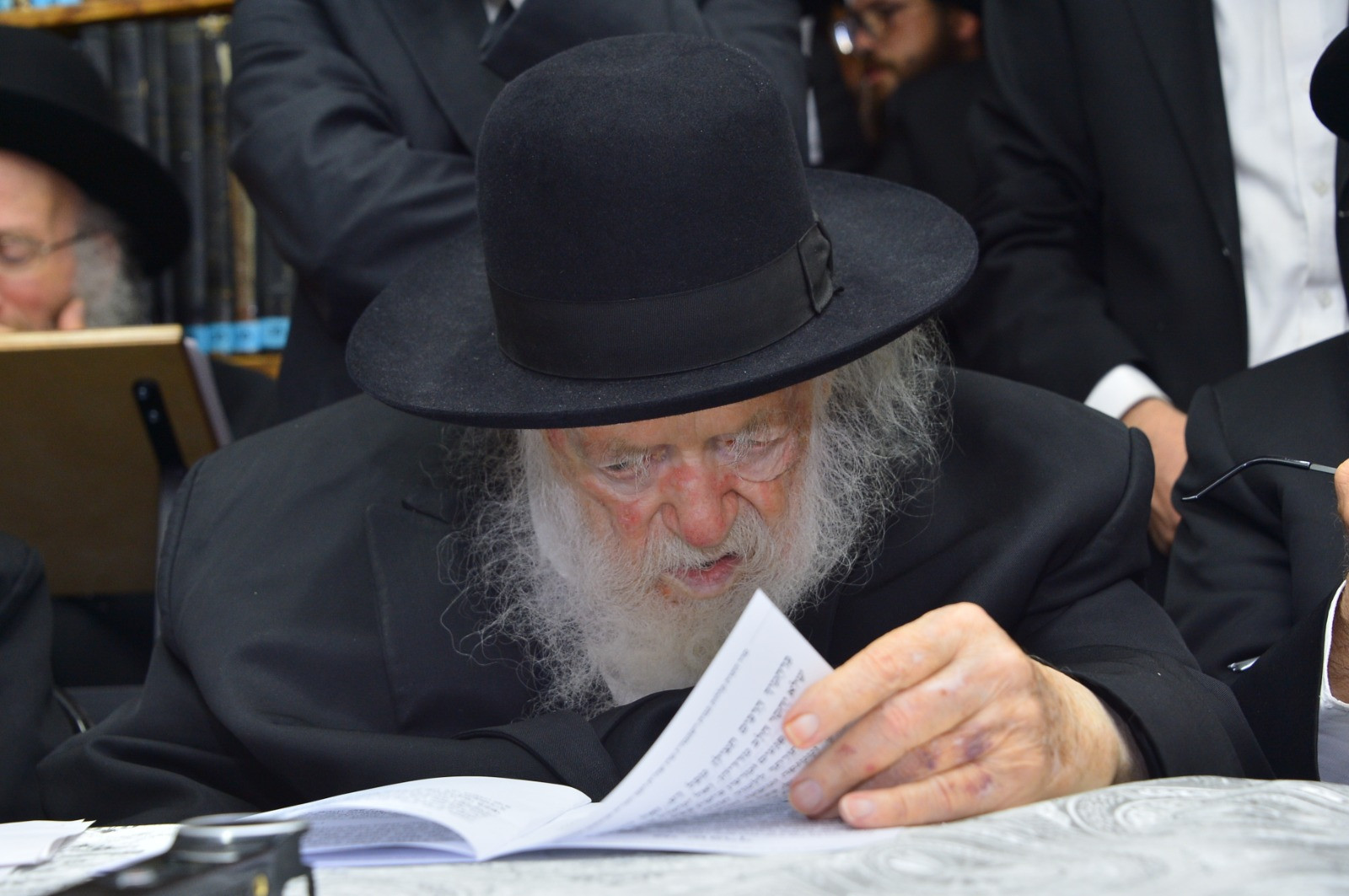 Maran relates to this as a partnership, with everything included, therefore he prepared a special Shtar with three partenrs: the donor, Kupat Ha’ir and himself. The Shtar is a partnership between the donor- Kupat Ha’ir – and Maran Shlita-  through which it the donor makes the commitment to give, Kupat Ha’ir to distribute and our Rabbi Shlita will continue his studies peacefully- that’s the agreement. The ending of the Shatar will include a special approval and a rare blessing by Maran Shlita blessing the donor as a recompense and so he writes to the donor: “Who donates to “The Infants Fund” for the starving children Mida Ke Neget Mida he will have a Parnasa Be Revah.  The ending of the Shtar is sealed with the contracts famous expression: Hakol Shrir Ve Kayam – thus and verily. Maran Shlita is looking for partners and he relates to the agreement as a legal contract – with three copies of the contract, with a detailed description of each one’s commitment and with a special approval and blessing to the donor – Hakol Shrir Ve Kayam – thus and verily Rabbi Chaim Kanievsky.

So, we have a Gzeiyra  of Mida Ke Neged Mida for Parnasa Be Revah and also a special partnership contract with the sign of Maran Shlita. On this special Shtar will appear on one side the Maran Shlita signature, on another side the Rabbis of Kupat Ha’ir and on a third side the donor’s signature. Each donor will receive three copies: 1st in his residence, 2nd to Maran’s residence, 3rd to Kupat Ha’irs’ offices. The 3 copies will be signed by the 3 parties. Yes, the one who will donate will get the honor to be a partner of Maran Sar Ha Torah HaGaon Rabbi Chaim Kanievsky Shlita, a partner to continue his holy studies peacefully. We will do our best and a make an appropriate contribution and we will be partners with the Holy of Holies.

Do not miss this unique opportunity. Join now. 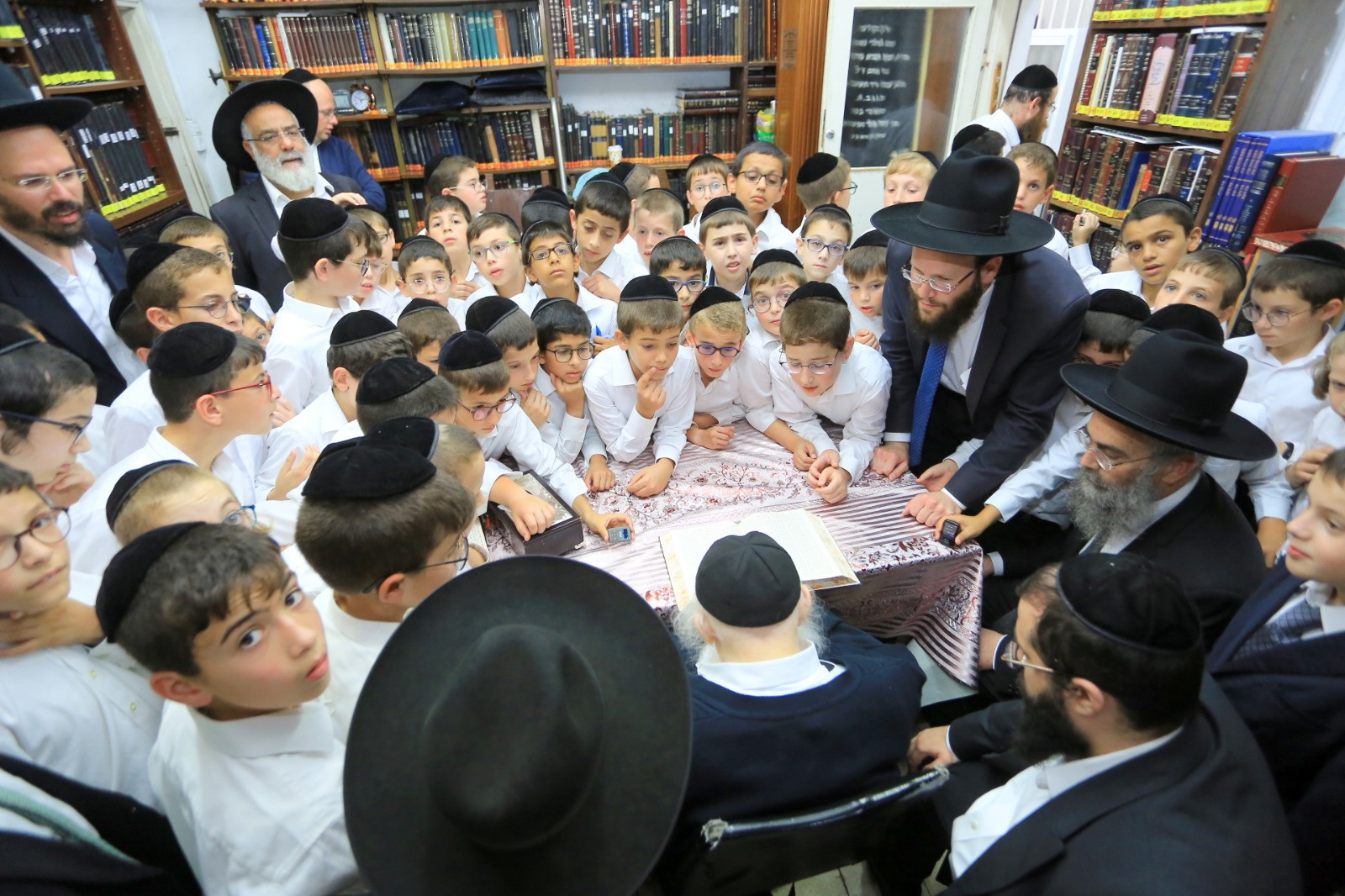